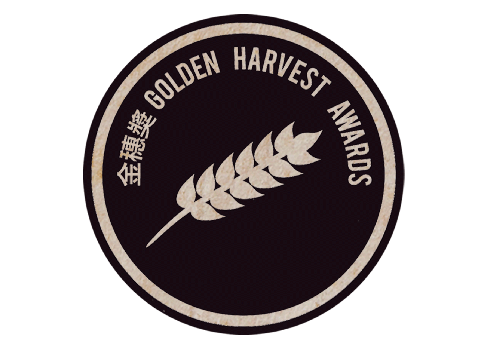 Since its inception, The Golden Harvest Award has encouraged quite a few excellent film works.It’s not only the longest-run short film festival in Taiwan, but also a prominent platform for talented young filmmakers and their works.

The award is divided into two major categories, general slate and student slate. Beside the Grand Prize, there are also awards of best fiction short, best documentary short, best animation short, best experimental short, special mention and so on. Through the nomination and promotion in the festival and cultural exchanges among films from all over Asia, many of the selection come into spotlight in the international festival circuit and continue their journey meeting a larger group of audiences.