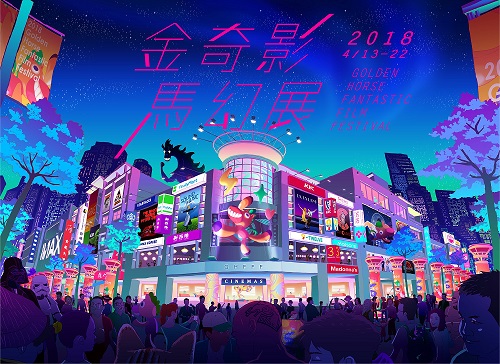 In addition to presenting these distinguished films, the festival also brings innovative ways of viewing: the surprise screening of THE ROCKY HORROR PICTURE SHOW lights up the fire with everyone dressing up and dance like crazy and has ever since established as the festival‘s hottest repertory while the exclusive Sing-Along section welcomes all to belt out with THE SOUND OF MUSIC, THE LOVE ETERNE, MAMA MIA!, and MOULIN ROUGE!, all in karaoke-style subtitle. Such unique viewing experience also sets record for highest attendance rate of film festivals in Taiwan year by year.