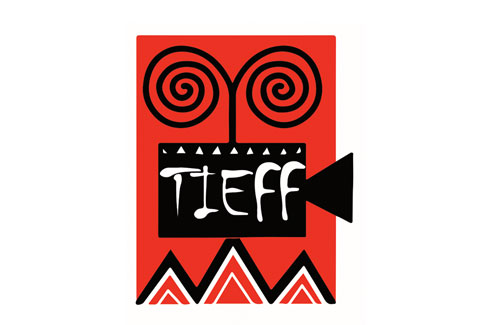 The Taiwan International Ethnographic Film Festival (TIEFF) is Asia's oldest and longest running international ethnographic film festival. TIEFF consists both of a biennial festival held in Taipei in the Fall, and touring festival, including a portion of the selected films, which is held all across Taiwan the following Spring. 2017 will be our ninth festival since our founding in 2001. TIEFF is more than just a venue for screening films and videos; it is also a forum for cross-cultural education, discussion, and exchange. For this reason, and because we are already highly selective in choosing films for the festival, there is no competition.

TIEFF is an ethnographic film festival. As such, we do not consider works of fiction or experimental films unless they have a strong ethnographic component (which should be explained when filling out the entry form). Films can be submitted to either of two categories: the CENTRAL THEME, which is open to documentary films produced any time related to the chosen theme for that year. Or, the NEW VISION category, which is open to ethnographic films completed in the two years prior to the festival. (For this festival that would mean films completed between 2015 and 2017.)