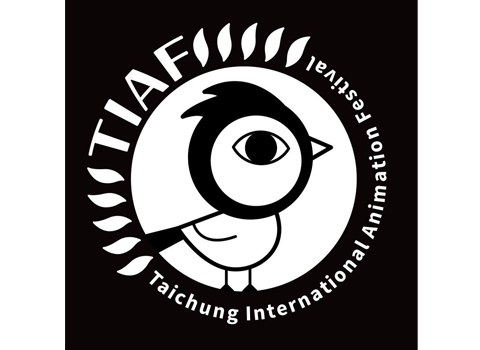 To filmmakers who have been paying attention to animation film festivals around the world over the years, TIAF (Taichung International Animation Festival) should definitely ring a bell.

In 2003, director of Chinese Taipei Film Archive (CTFA), Winston Lee, held the first TIAF (Taiwan International Animation Festival). The widely acclaimed film festival had a successful run for 5 years straight, but came to an end in 2008.

In 2015, under one of the city development policies, film and television became a main focus in Taichung in order to achieve a “creative and lifestyle capital,” according to Taichung’s mayor, Lin Chia-Lung. Aside from the Central Taiwan Film Studio in Wu-feng District and the Central Taiwan Cinema Center in Shui-nan District, a more specific way to promote the film and television development is by selecting “animation” as the city’s film festival theme. Under Cho Kuan-Ting’s (Director-General of Taichung Government Information Bureau) active promotion and Zero One Film’s organization, the first annual TIAF (Taichung International Animation Festival) were able to kick-off and rejoining the world of animation festivals, once again providing a platform for animators in Taiwan to be in line with international animators.

In 2017, the Taichung Film Development Foundation officially took over TIAF. In addition to re-positioning the festival itself and curating an Official Selection, TIAF is now accepting international submissions under two categories: “International Shorts” and “Student Short Films.” With a sum of NT$1.3 million in prize money. A New award category, the “Best of Taiwan” to encourage original Taiwanese animations. Meanwhile, TIAF is committed to promote a series of animation education activities, introducing the diversification of international animation to Taiwan, as well as creating an artistic animation platform for the public.