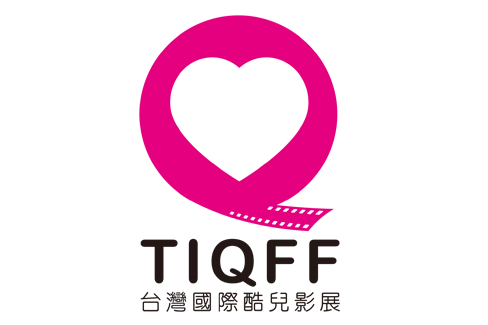 Since the 1980s, Taiwan has witnessed waves of democratic movements in both the political and cultural arenas. The fight for gay rights took root in the 90s and has steadily grown. Since 2000, events such as the Gay Pride Parade have taken place, starting in Taipei, then gradually spreading to many other cities. All this is possible only through the grassroots efforts of many people who together have created a multi-faceted LGBT culture in Taiwan, garnering the title of the most gay-friendly country in Asia. However, despite these localized successes, Taiwan still lacks a central voice, one that gathers the strengths of the diverse LGBT groups to establish a friendly bond with the government, its people, and the rest of the world. With the belief that the power of films and media can help to create this bond, Taiwan International Queer Film Festival aims to establish ourselves as the premier LGBT film festival in all of Asia. It is important not only to present to the Taiwanese people LGBT films from around the globe, but also to showcase the best Taiwanese queer cinema on the international stage. This will be the start toward a better understanding of the visions of the world. The Film Festival is only possible with government support, corporate sponsorship, and, most importantly, the countless friends and volunteers who have made themselves available to work toward this cause. This ensemble cast is evidence of Taiwan’s tireless effort and dedication toward cultural progress. Together, with the power of these moving images, we will transform the world, one heart at a time. Thank you for your support.