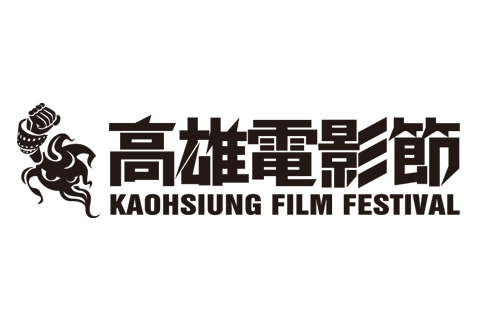 Inaugurated in 2001, Kaohsiung Film Festival (KFF) is an important, high-profile cultural event in Southern Taiwan organized and hosted annually by the Kaohsiung Film Archive along with the Bureau of Cultural Affairs of the Kaohsiung City Government. As the scale of the festival continues to expand yearly, the KFF has become one of Taiwan's top three international film festivals, and has earned a reputation for its fantasy-oriented curation as well as its attention to environmental and human-rights issues. Furthermore, the KFF has received praise for its contribution to the discovery of potential filmmakers and for promoting powerful, evocative films. Every year the KFF invites phenomenal filmmakers and well-known actors/actresses to take part in the festival.Participants in past years included Jerzy Skolimowski,Tsai Ming-liang, Hou Hsiao-hsien, Sean Baker,Colin Trevorrow, MurakamiTakashi, Lee Chang-dong, Hirokazu Koreeda, Sion Sono,Sabu,Sogo Ishii, Tran Anh Hung, Eita.

In an attempt to increase the international appeal of the KFF, and with the ambition to foster a short-film creation in Taiwan, the KFF has held the Kaohsiung International Short Film Competition (KISFC) since 2011, recruiting short films of 25 minutes or under in all genres. In 2014 and 2015, the KISFC received over 2,000 submissions from nearly 90 countries around the world,which made the KISFC the largest international short film competition in Taiwan. In addition to the competition, the KFF collaborates and exchanges programmes with other well-known international short film festivals, including Clermont-Ferrand International Short Film Festival, Tokyo Short Shorts Film Festival & Asia,and Hong Kong Fresh Wave International Short Film Festival. Moreover, the KFF also presents a number of short film programmes consisting of early works of directors such as David Lynch, Werner Herzog, and Lotte Reiniger, as well as acclaimed works of prominent filmmakers such as Benh Zeitlin, Ray Tintori, VeitHelmer, and James Cunningham. In 2015, 149 short films were shown at the festival. Accordingly, short film has become a major focus for the KFF.