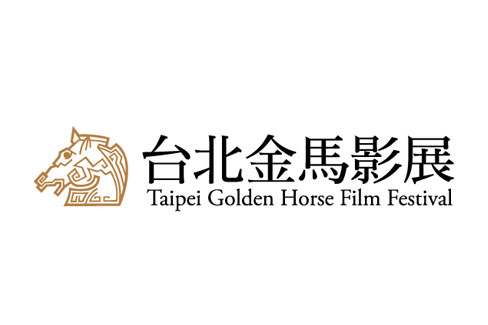 The Golden Horse Awards was founded in 1962, the original intention was to promote Taiwanese film production and recognize excellent Taiwanese films and outstanding filmmakers. The Chinese Characters "Golden Horse," pronounced as “Kim Ma” in Chinese, are derived from the names of the two outlying islands of Kinmen and Matsu.

In 1990, the organization of the 27th Golden Horse Awards Competition was transferred from the Government Information Office to The Motion Picture Development Foundation R.O.C., and TGHFF Executive Committee was established under its authority.

The official name of The Golden Horse Awards has been changed to "Taipei Golden Horse Film Festival," which is not only the most important film event in Taiwan, the main activities also extend to four parts – Golden Horse Award competition, Film Festival, Film Project Promotion and Film Academy. The Golden Horse Awards aims at encouraging the development of Chinese-language films. The Film Festival intends for introducing excellent films to Taiwanese audience from around the world to stimulate exchange of ideas and inspire creativity. The Film Project Promotion aims to facilitate cooperation between Chinese filmmakers and international industry professionals. The Film Academy tries to promote young filmmakers’ vision by organizing masters’ classes for them.