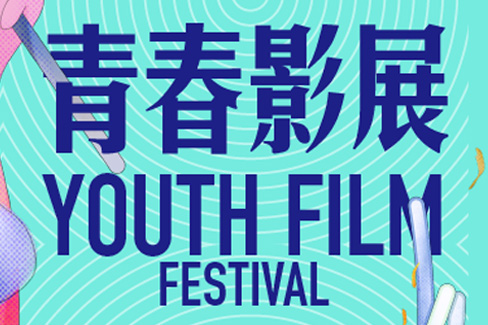 Hosted by Kaohsiung Film Archive, the Youth Design Festival- Youth Film Festival was originally a platform for showcasing graduation projects of departments of film and television of universities in southern Taiwan. Today, it has been transformed into a competition for student films, providing a platform for mutual learning and exchange among film or design students across Taiwanevery year.Over the years, this film festival has cultivated promising young directors for Taiwan, and is also the cradle for Taiwan film industry.

In response to the new trend of "mobile screening" and "online screening," the festival has added "Past Award-winning Films," "Finalists of the Year and Award-winning Works" to the APP titled KFF Cloud Cinema since 2017, which allows viewers to watch short films by students for free during the festival.