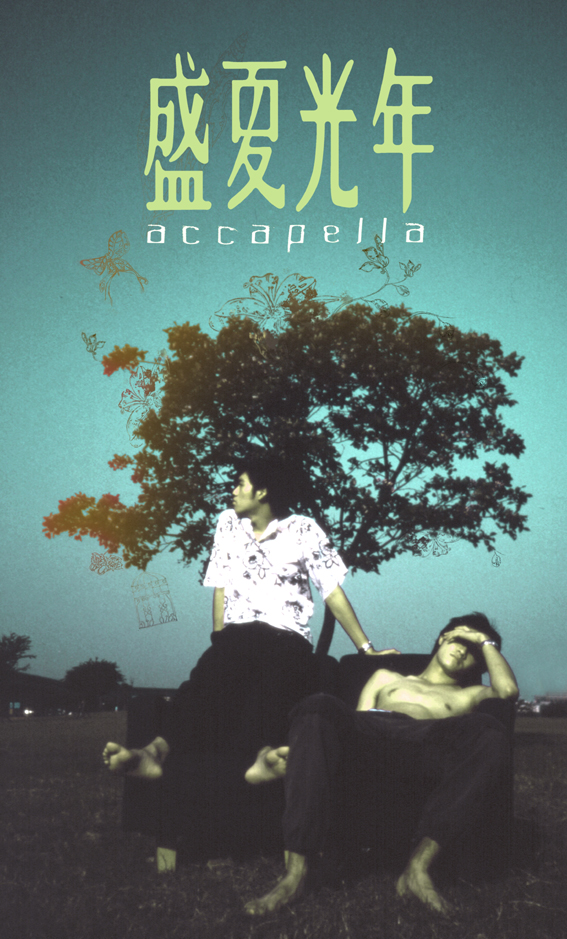 Director Leste Chen has finished his newest film “Eternal Summer” for 2006, after the box office success in Taiwan with “Heirloom” in 2005. As one of the most important film festivals in Asia, Pusan International Film Festival has announced their nomination list, and “Eternal Summer” has been nominated in the New Award which is also the only film that is nominated in the official competition. “Eternal Summer’ describes two young men turning into lovers from being best friends. However, when a young woman developed emotions for both men, she also broke the balance in their relationship. Three of them walked on a thin line between friendship and heterosexual/ homosexual relationship; the uncertainty is a reminiscent of the ambiguity of youth. Leste Chen, born in 1981, had a break through success with a horror film “Heirloom” in 2005. It allowed the audience and grown ups to see that young people can have limitless creativity and imagination. “Eternal Summer” will premier together on 12th of October in both Taiwan and Pusan Film Festival. Chen will bring along the actors, Joseph Chang, Kate Yeung, and Bryant Chang to Pusan. Besides “Eternal Summer” being nominated in the film festival, the director’s previous work “Heirloom” has also entered the “Midnight Passion” program, and his newest project “Resurrection” will also compete for the “PPP” （Pusan Promotion Plan）