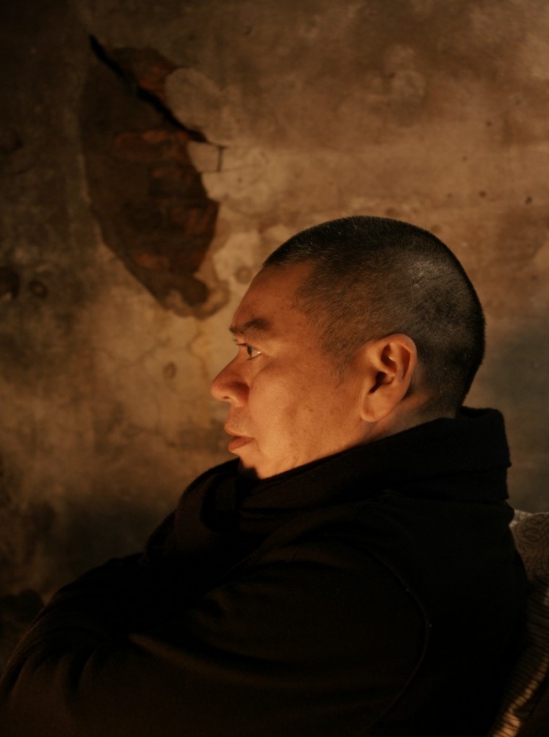 A retrospective film series featuring renowned filmmaker Tsai Ming-liang (蔡明亮) will be held at the Berlin-based Arsenal – Institute for Film and Video Art from Sept. 1 through 30.

Tsai is a Malaysia-born, Taiwan-based filmmaker who is known for his distinctive aesthetic style. Debuting with his 1993 feature “Rebels of the Neon Gods (青少年哪吒)” at international film festivals in France, Italy, and Japan, Tsai went on to represent Taiwan on the international stage, winning prestigious awards such as the Golden Lion, Alfred-Bauer-Preis, and the Fipresci Prize.

Tsai was also chosen by The Louvre out of a pool of 200 plus filmmakers to make a film featuring an art piece collected by the museum. Adapted from the true story behind “St. John the Baptist” by Leonardo da Vinci, the film “Visage (臉)” took three years to complete and became the first film collected by The Louvre.

The month-long program will offer 24 screenings, as featured films will each be screened twice for German cinemagoers to learn about the different ideas and approaches used by the filmmaker to portray stories during different stages of his life.

Organized by Berlinale Forum and Forum Expended, the screening will open with “Rebels of the Neon God.” James Lattimer, film critic and Berlinale Forum committee member, will be in attendance to give a comprehensive introduction on Tsai’s life and films.