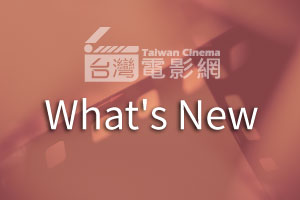 The 69th Berlinale programme has been announced and several Taiwanese directors will showcase their talents on the international platform. LIN I-jin’s debut short film, Tiptoe, will have its world premiere in the Generation Kplus competition. TSAI Ming-liang’s Rebels of the Neon God was selected for the Panorama 40 section, a special programme from its 40-year history, and he had won a number of awards at the Berlinale since the film presented in the 1993 Panorama. Three Taiwanese filmmakers, LIEN Chien-hung, HSIEH Ming-jen and HSU Wei-san are selected for this year's Berlinale Talents. In addition, another two Taiwanese films, Han Dan and LOVE Talk will have screenings at the European Film Market.