Taiwan Film Festival Berlin 2019: A conversation between the island and Berlin 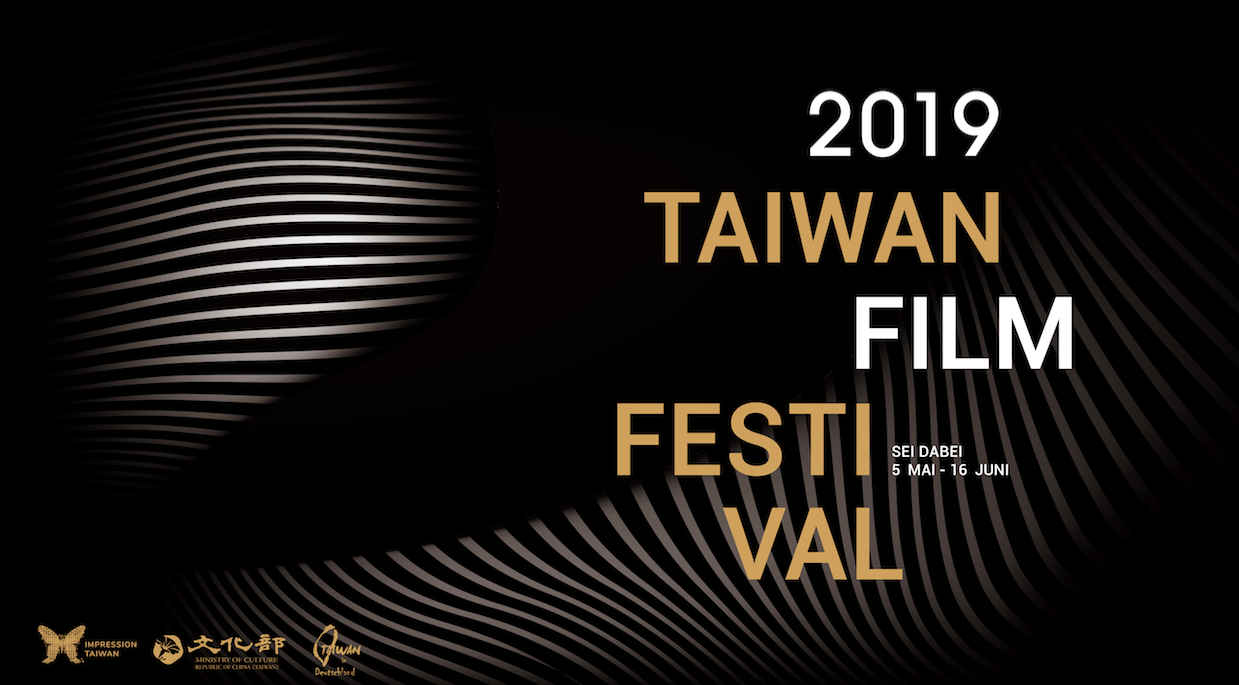 Taiwan Film Festival Berlin is organized by Impression Taiwan, an NGO founded by a group of Taiwanese living in Berlin. Impression Taiwan will present the film festival at Kino Central Berlin on the 5th of May.

Berlin is a captivating city. The spirits of bohemian and freedom are Berlin’s irresistible charisma. As divergent mainstream and minor cultures harmoniously co-exist in this place, you can always find a place for yourself. Apart from the annual grand Berlinale (Die Internationalen Filmfestspiele Berlin), there are numerous film festivals featuring different countries and cultures taking places. Impression Taiwan works on the visibility of Taiwan through the lens of cameras in this city of possibilities.

The theme of Taiwan Film Festival Berlin this year is “conversation”. What makes Taiwan special and precious is the open-mindedness of islander, colonized background and constitution of various ethnic origins. From ceaseless conversations, we accept different cultures, groups and perspectives, tolerating and integrating them into the building blocks of Taiwanese culture. We thus choose to return to the basic human relationship of “conversation”as the inspiration of the key visual of the festival. Boldly giving up the so-called “Taiwan image” of the totem design used often in cultural events, we in this case aim to get rid of positions, hierarchies. The design of different sound waves is used to demonstrate voices of different ethnic groups and their interaction. Further, it tries to listen to divergent voices and explore more issues, inspiring more thoughts and possibilities. Once there is the starting point, there is the key to the real conversation, and this is what Taiwan Film Festival Berlin aims to achieve.

In these six selected films, the directors shed lights on the serious social issues via humorous but real scenes. The aim is not to accuse, but rather to build up the image of Taiwan through social, cultural, historical and ethnical angles. Taking the lead of the six films, documentary film Father spanning ten years to finish, spares no efforts to present and promote the national treasure of traditional Taiwanese glove puppetry. KANO narrates Taiwan’s tangled colonial history with Japan. What is important is not where you originally come from, rather, it is the land that bestows identity on people. Through naive discourses, Lokah Laqi depicts indigenous children’s adverse and bitter journey to adulthood. Alifu, The Prince/ss demonstrates the tormenting tug-of-war of the transsexual and transgender between traditional values and self-identification. Black Bear Forest spends six years to track the rare trace of the Formosan black bears in the deep mountains. Taking home five awards from the 54th Golden Horse Awards, The Great Buddha+ serves as a wonderful end to the film festival. From the black-and-white life of a nobody, this film reveals the sorrow and grief of the lower class and the hypocritical and corrupt life of the upper class.

Every Sunday afternoon from May 5th to June 16th, Taiwan Film Festival Berlin will screen one selected film in Kino Central Berlin, which hides inside a symbolic avant-garde graffiti alley in Berlin. The director of the opening movie Father, Li-Chou Yang and the main character of the film, the puppetry master Hsi-Huang Chen will be at the venue to interact with the audience for a Q&A section. For the following five screenings, Impression Taiwan will arrange video call with the directors after each film. There will also be an after-screening networking event with special Taiwanese snacks offered at the open-air garden of the cinema.