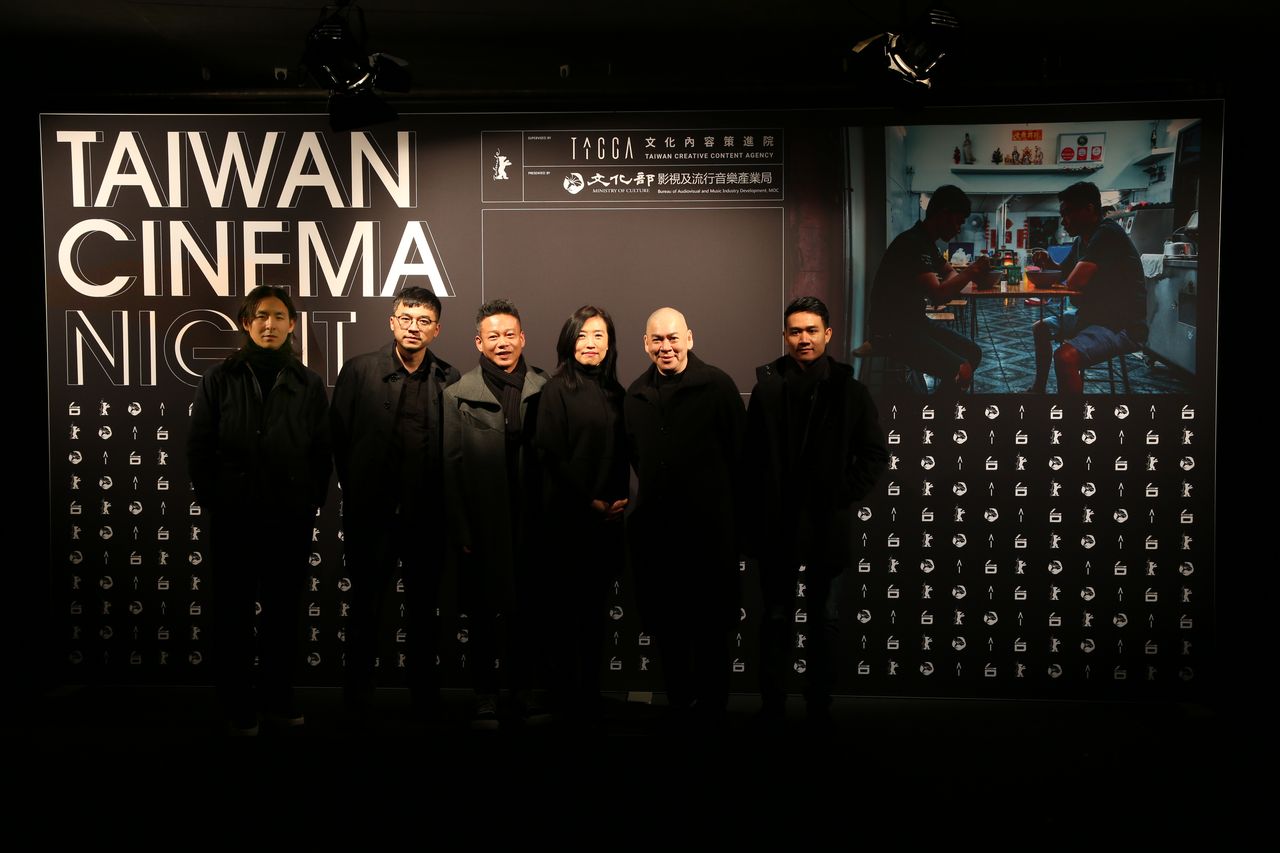 During the 70th Berlinale, TAICCA hosted Taiwan Cinema Night on Feb. 23 at Potsdamer Platz, featuring famed director Ming Liang TSAI, who once again is competing for Berlinale’s Best Film. With him were the two leading actors in his new film “Days,” Kang Sheng LEE, the director’s long-time fa-vorite, and Anong Houngheuangsy, a young Laotian actor discovered by TSAI. Jhy Wey SHIEH, Taiwan’s ambassador in Germany, and Ms. Ching Fang HU, TAICCA’s president, toasted with more than 400 guests at the venue amongst whom were eminent filmmakers, production companies, pub-lishers across the world, and representatives from major film organizations too joined the event.

TAICCA debuted in the international film market at the Berlinale, curated the Taiwan Pavilion, and redesigned the Taiwan Cinema Night from a new angle.  “Starting from now, you will find us, TAICCA, every year at every festi-val,” said president HU during the opening remarks at the party. She pointed out that the venue of Taiwan Cinema Night, “The Tunnel,” is a lounge bar refurnished from an underground platform at the famous Potsdamer Platz, showing TAICCA’s endeavor to add a dash of authenticity to international networking. In this case, the party balanced avant-garde style with raw indus-trial style, which is “charming and Berlin,” quoting from one of the guests.

Director Ming Liang TSAI, whose latest work “Days” is shortlisted for Ber-linale’s Best Film, and the two leading actors of the film, Kang Sheng LEE, and Anong Houngheuangsy, were welcomed with waves of cheering at the party.  According to TSAI, he is “more than happy to be back in Berlin and hopes for the best result.” The online tickets for “Days” are close to sold-out, hinting not only to film’s popularity but also its probability to win the Golden Bear Award.

Other than the Berlinale-tailored Taiwan Cinema Night, TAICCA has a few different ways to promote films from Taiwan. On the day of Ming Liang TSAI’s lecture, Feb. 23, Variety magazine will feature his works as the cover story, inviting people to the world of Taiwanese films. Moreover, TAICCA will organize IP SHOWCASE, a matchmaking event for filmmakers from Taiwan and global talents On Feb. 24.

The venue is packed with guests and opportunities.