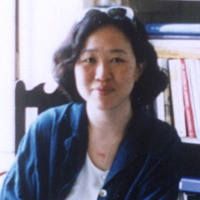 Born in 1964, Wang Hui-ling is a famous writer and screenwriter in Taiwan. She began her career with writing scripts for TV dramas and her ability had been recognized by the Golden Bell Awards. In 1992, Wang was introduced by Hsu Li-kong, the general manager of Central Motion Picture Co., to co-write the script of "Eat Drink Man Woman" with Ang Lee, and has since stepped into the film industry. Later, she wrote the scripts for Ang Lee's "Crouching Tiger, Hidden Dragon" and "Lust, Caution," which are both recognized by international film festivals, making her one of the important scriptwriters in the Chinese film industry today.