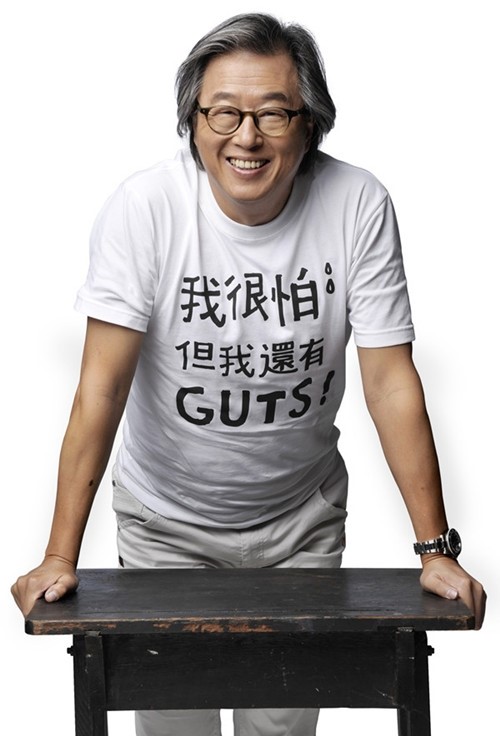 Born in 1957, Wang Wei-Chung graduated from Department of Journalism of Chinese Culture University and is a senior TV producer in Taiwan. He produced many popular TV shows, such as Jungle Voice, Kangsi Coming and One Million Star. As an executive producer, he works for movies like Ripples of Desire, The Soul of Bread and It's a Mad, Mad, Mad, Mad Show. Furthermore, he also works as a voice actor for animation films, such as Legend of the Sacred Stone, The Incredibles and Monsters, Inc.