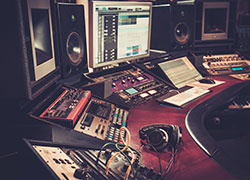 Fan Tsung-pei had learned violin for a year when he was 4 before learning cello later on. After graduating from the National Taiwan University of Arts, Fan was admitted to the National Symphony Orchestra in which he served as the principal cellist for 9 years. Fan has the outstanding music talent which allows him to create music of various styles. He has released several solo cello albums, and composed music for films, television dramas, theatres and radio dramas. His composing and arranging skills has earned him applause and recognitions. In 1996, he won the Best Original Film Score at the 32nd Golden Horse Awards for "Super Citizen Ko."