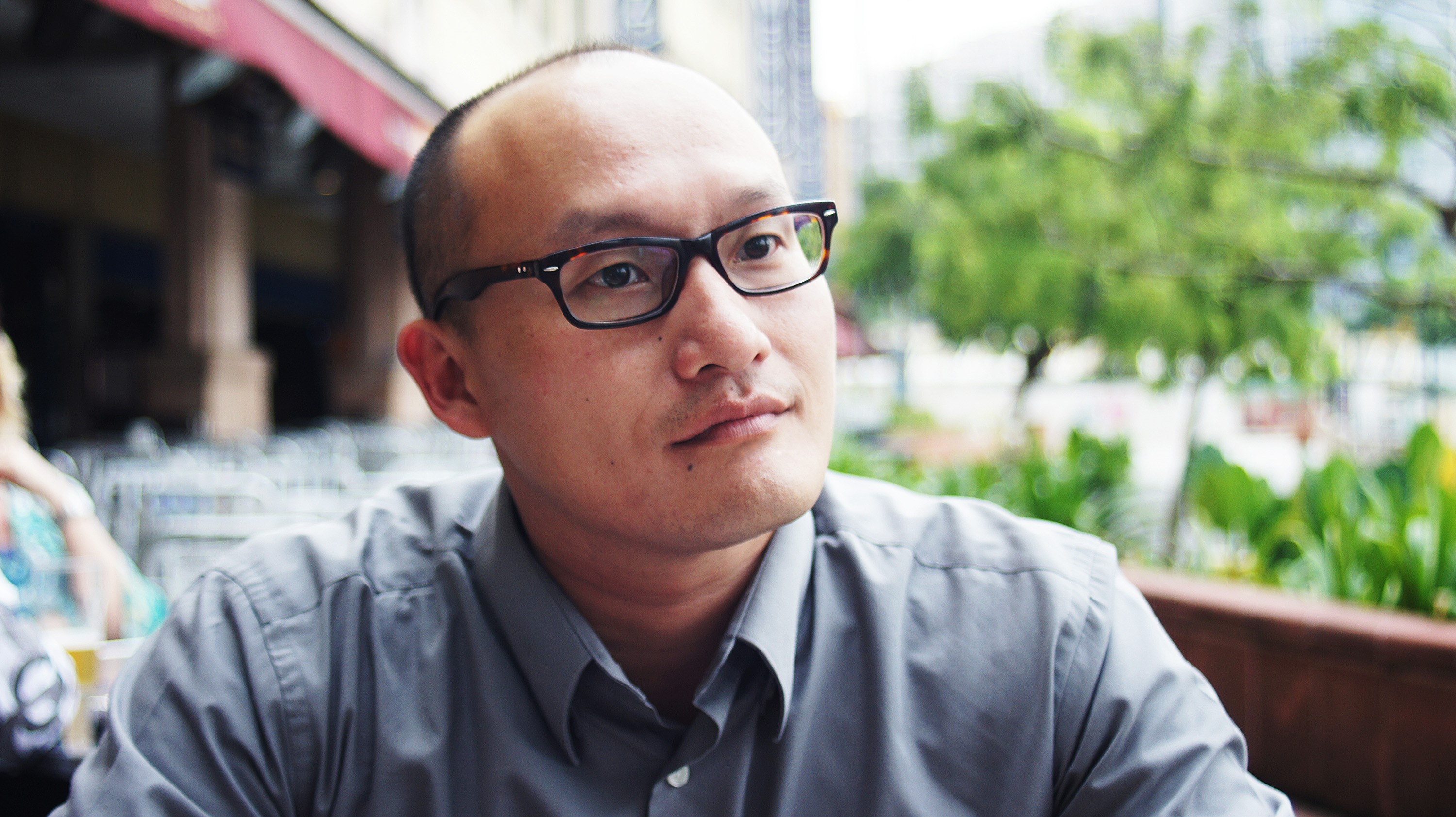 Born in 1979, Maso Chen is a filmmaker specializing in making documentary and cinematography. In 2008, he found The Classic Vision Co., Ltd. with director Wu Tai-jen and released its debut film titled "Let's Fall In Love" the next year. The film was accepted by numerous domestic and international film festivals. In 2013, his short documentary "My Father, My Mother" was aired on Al Jazeera channel in Arabian Peninsula, marking the first collaboration between Taiwanese director with the television network. He also won Best International Potential at the CNEX Documentary Festival for the film "The Silent Teacher," Chen's first documentary feature made in 2017. He has continued to make films that have positive impact on the society in recent years.