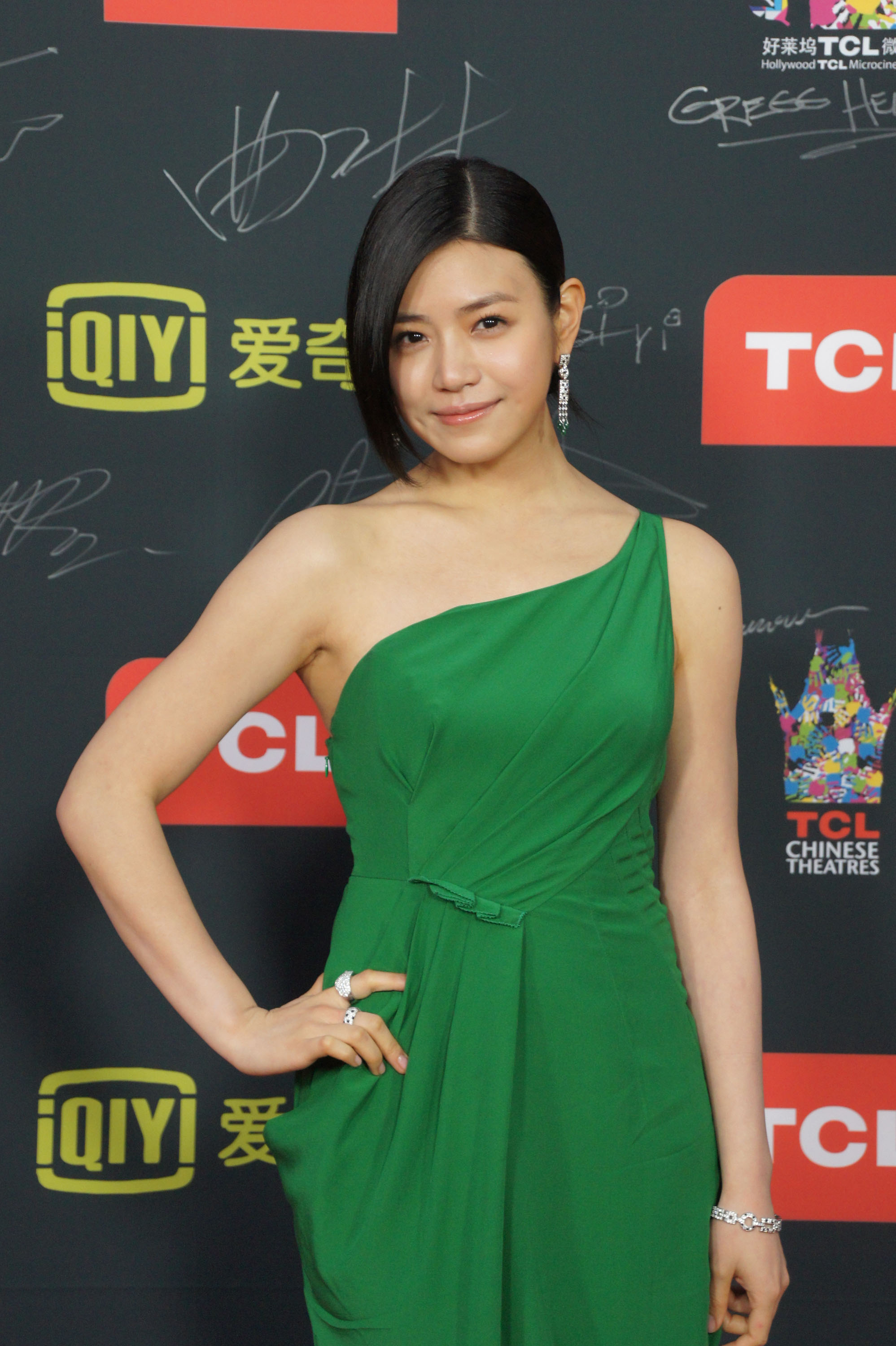 Born in 1983, Michelle Chen graduated from University of Southern California. In 2009, she was nominated for Best New Performer of Golden Horse Awards with her first film, Hear Me. In 2011, she became very popular for her performance in Giddens Ko's film, You're the Apple of My Eye, and was nominated for Best Leading Actress of Golden Horse Awards.