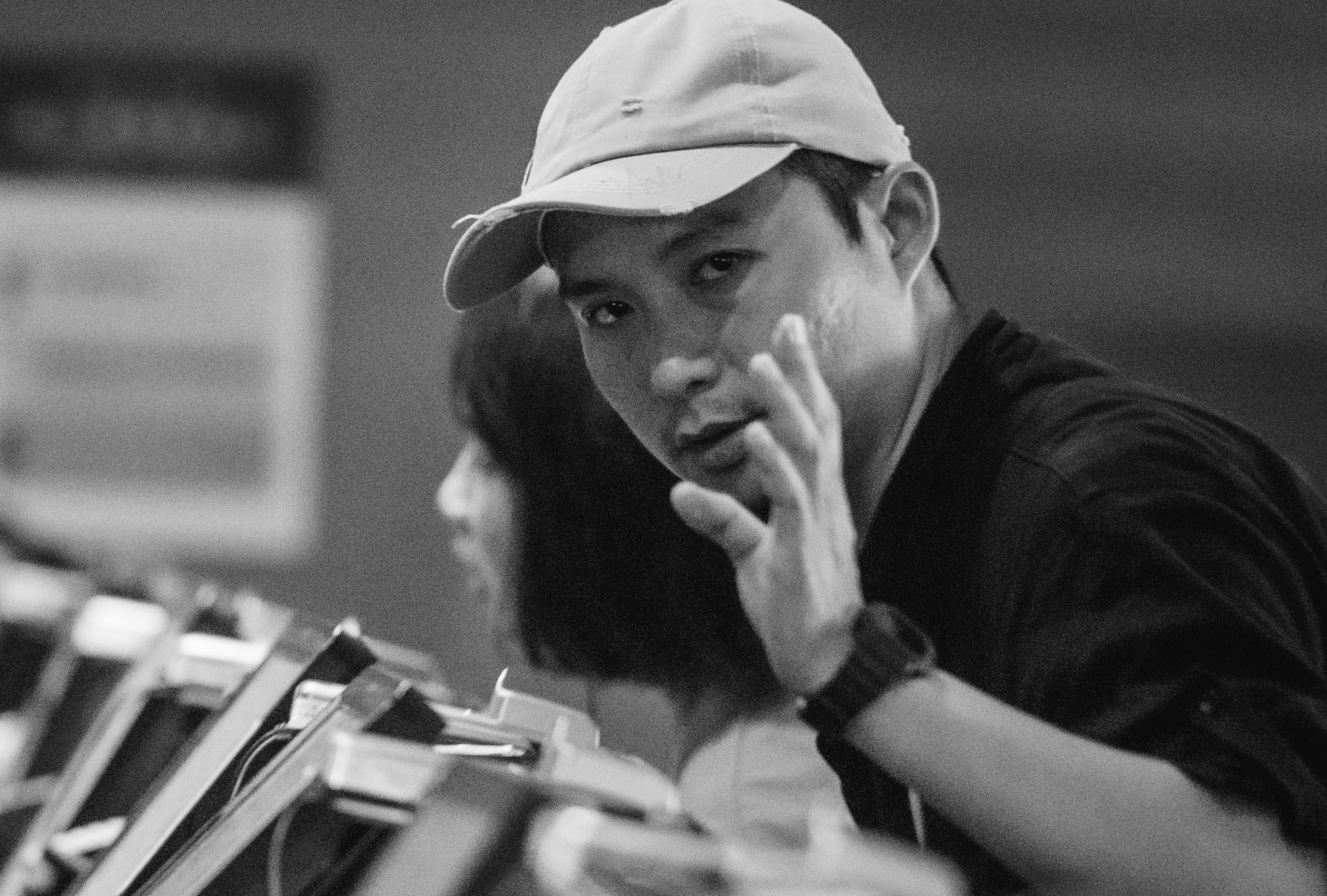 Kaidi ZHAN was born in Taiwan. he graduated from the Graduate Institute of Filmmaking of the Taipei National University of Arts. His first short film Suspended Moment was nominated for the Taipei Golden-Horse Award in 2010. His graduation film THE POOL MAN was shown at many festivals including Regensburg Short Film Week. RAYDIO is his first feature film debut.