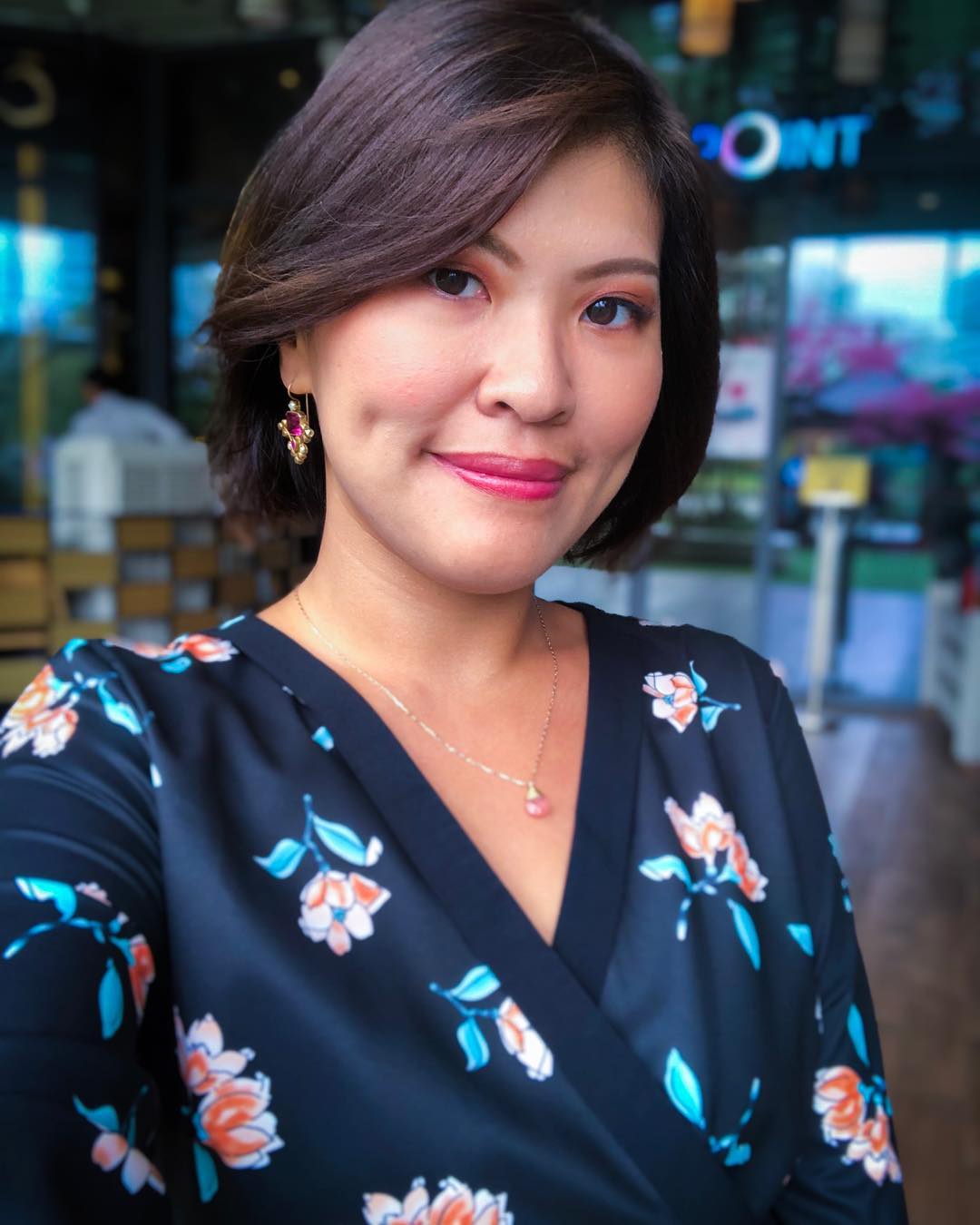 Born in Taiwan, CHEN Jing-lian graduated from Department of Motion Picture of National Taiwan University of Arts. She has produced many award winning short films at international film festivals. She works as a co-scriptwriter for long feature A Love of Boluomi. In addition to being a scriptwriter, she is also a director. In 2015, her first 90-minute documentary Kitchen of Gangsters, funded by CNEX and CCDF, was released.