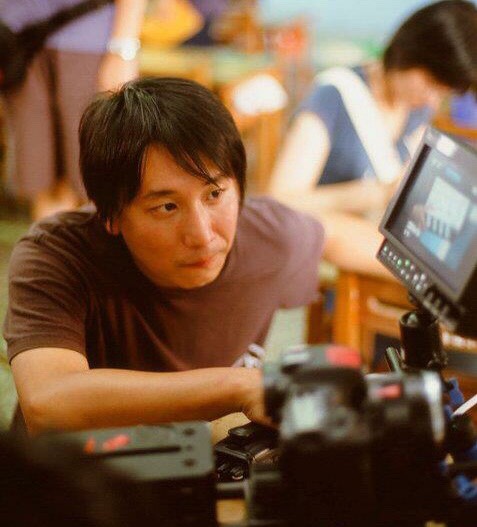 Huang-Ming Su served as an assistant director for many years, and his works include TV series, Wake Up, which won Best Miniseries or Television Film, Best Supporting Actor in a Miniseries or Television Film, Best Writing for a Mini-series/TV movie and Best Directing for a Mini-series/TV movie of the 50th Golden Bell Awards. And the second season of Wake Up also received 10 nominations of Golden Bell Awards. In addition to working for TV dramas, he also served as an assistant director for many films, such as The shooting of 319, Bao Bao and Cross Color. In recent years, he directed his first TV movie, Mom and Me, and a supernatural thriller film, Kidnapped Soul, which further diversified domestic film genres.