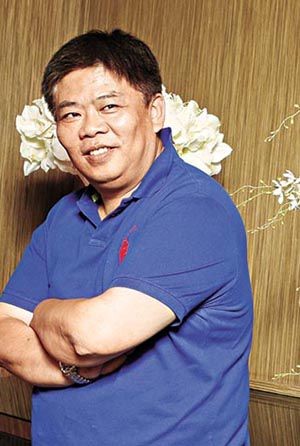 Born in 1961, Fung Kai has directed numerous popular Taiwanese TV dramas such as "Fei Lung" and "Princess Huai Yu." He has won the Golden Bell Awards for Best Director for "Green Forest, My Home."

In 2012, his debut film "Din Tao: Leader of the Parade" hit over NT$1 billion at the box office. In the same year, he was nominated for the Best New Director at the Golden Horse Awards for that film. He also played cameo roles in "The Tenants Downstairs" and "27℃-Loaf Rocks."