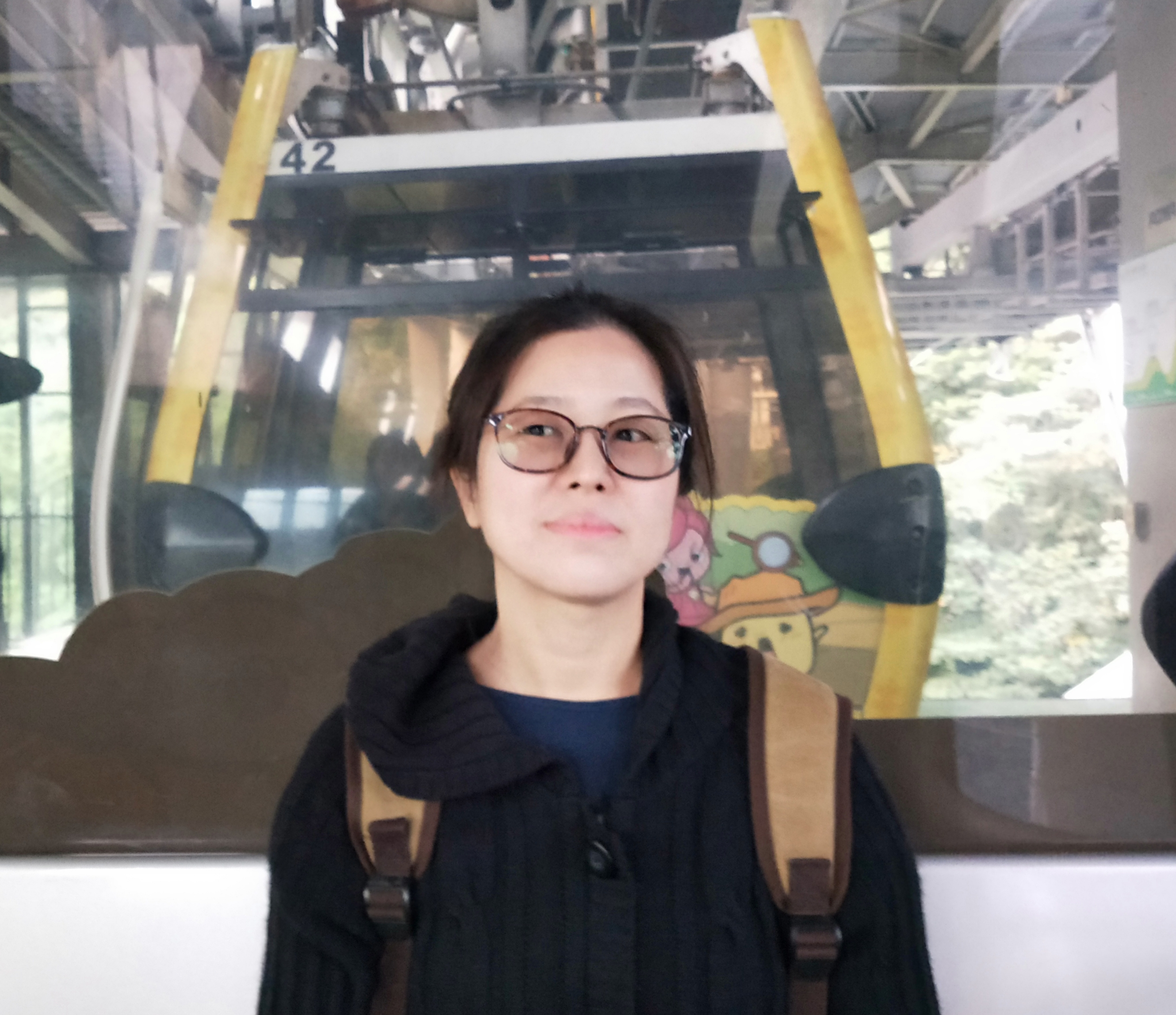 Mei-Wen Yang earned amaster's degree from Department of French Language and Culture of Fu Jen Catholic University. She has worked as an Intern at the Festival des 3 Continents in Nantes,France and studied at the International Film and Television School Paris (EICAR).She worked in behind-the-scenes production, cinema-related translation, distribution, film festivals, etc.She has served as the executive producer of Mostudio for a long time; her works are mainlyrepresented as black comedy, which explore the issues of human nature from details in life.