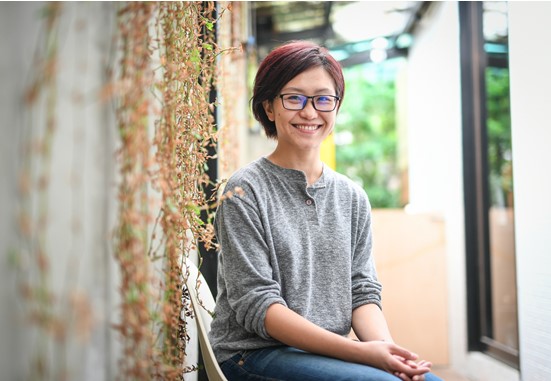 Raye was born in 1981 and graduated from Shih Hsin University with a degree in Radio, Television & Film. She specializes in editing short films, TV commercials, and music videos. Being inspired by the Oscar-winning documentary "The Cove," she started a project of filming stray animals at animal shelters. She later met author and director Giddens Ko and photographer Chou Yi-hsien, with whom she produced the film "Twelve Nights." Released in 2013, "Twelve Nights" broke the weekly records at the box office for Taiwanese documentaries, making more than NT$10 million and became one of the most discussed films that year in Taiwan.

Raye has started the crowdfunding campaign for "Twelve Nights 2" in 2018 to continue raising public awareness of stray animals through films.