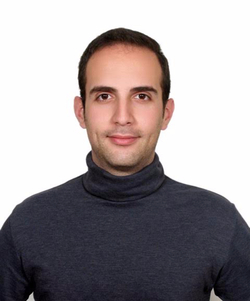 assistant working with international broadcasters such as Fox TV and MTV Italy. He then moved to Paris where he completed his education at INALCO with a Masters Degree in Chinese Language and Culture. After moving to Taiwan, where he was first enrolled in the National Taiwan University of Arts, he now lives in Taipei where he works as a director/producer for TV documentaries (CCTV, National Geographic, History, Discovery Channel) for IFA Media. With Lau Kek-Huat, he founded Hummingbird Studio to produce independent short and feature films.