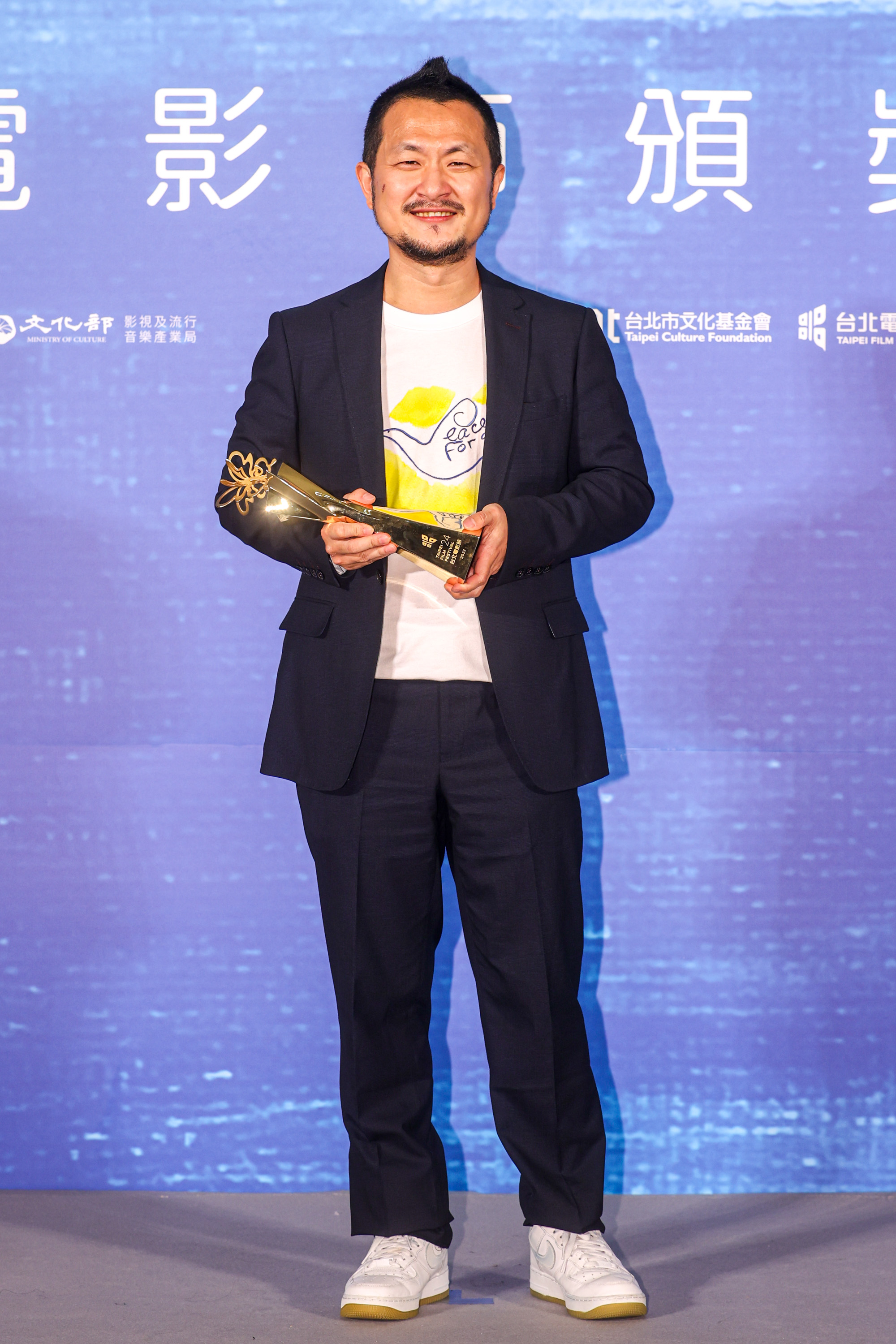 Born in 1978 in Changhua and graduated from Department of Management Science of National Chiao Tung University, Giddens Ko started to publish novels online in 2000. He won many literary awards for his works involving diverse subjects, which were widely popular among young people, making him a best-selling novelist. Several of his novels have been adapted into movies, including The Killer Who Never Kills, The Tenants Downstairs, Café·Waltlng·Love, You Are the Apple of My Eye, etc.

You Are the Apple of My Eye (2011) is his first directorial feature, for which he also served as a screenwriter for the first time. The film was commercially and critically successful in Taiwan, Hong Kong, China, and Southeast Asian countries. In 2017, he released his second feature film, Mon Mon Mon Monsters.