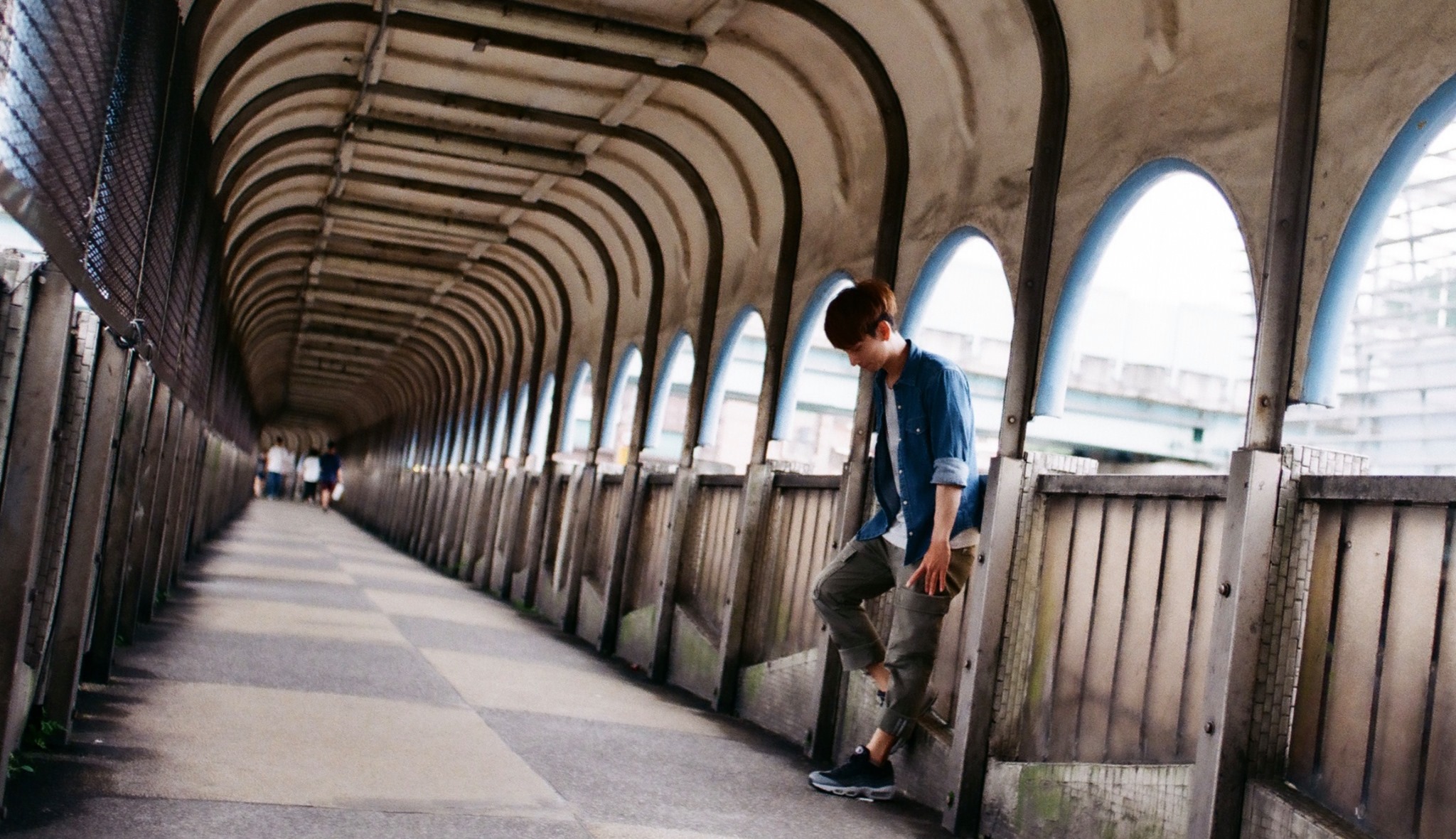 Zi-Jie Jin is a freelance filmmaker. His works include When Green Turns to Gold, About Youth and Dear Ex.

After graduation, Zi-Jie Jin has been working in the art department of film productions. Starting from a set decorator, he is now a props master. He aspires to become a director, and his graduation work, Whispers in the Reality, was selected into Urban Nomad Film Festival. Now he is still learning by doing and has learned various types of cinematic aesthetics through film productions of various budget scales.