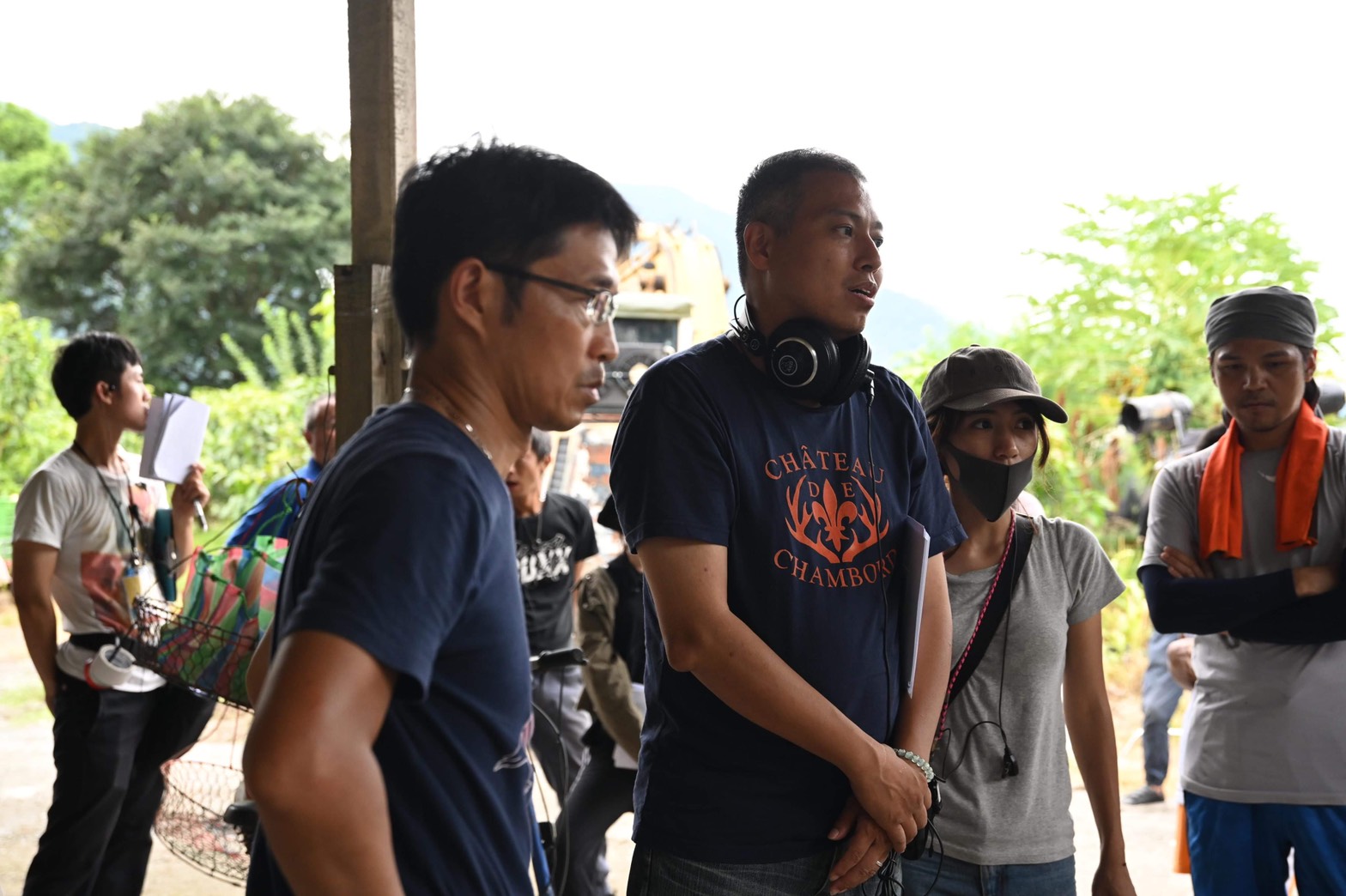 Earning a M.A. in Film and Television Program of Savannah College of Art and Design, Shine Yang serves as a director for Greatland Films, Discoverer of PTS and Daai Television and also teaches at Tzu Chi University. He won the Grand Prize of Golden Harvest Awards with documentary Sing It! Other excellent works include film Listen Before You Sing and documentary Unknown Taiwan：Jinguashi.