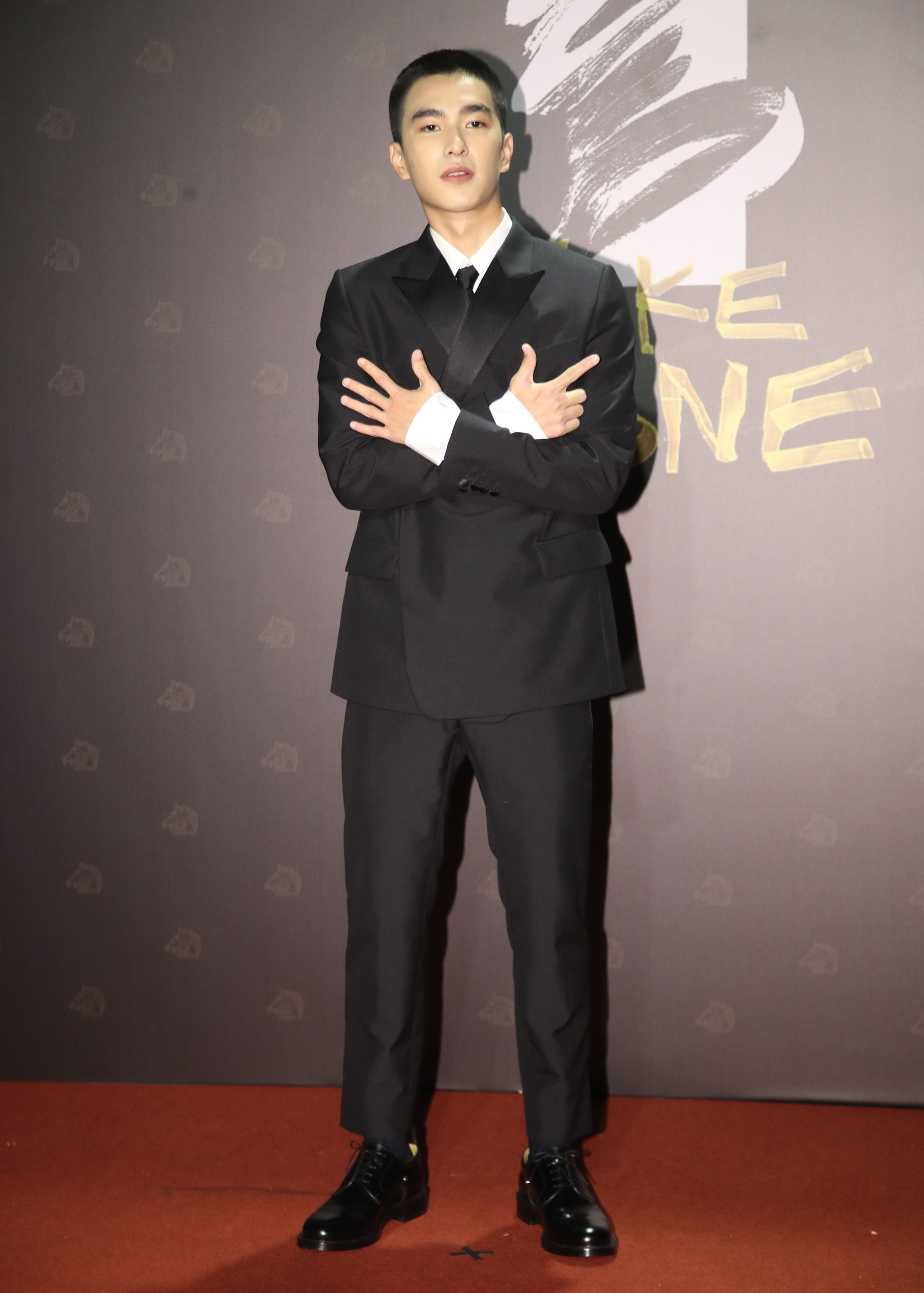 Jing-Hua Tseng is an actor of new generation in Taiwan. He participated in the audition for the movie Detention, and stood out from over 10,000 people. He starred the film and became popular, and this performance earned him the nominations of Best New Performer of the 56th Golden Horse Awards and Best Actor of the 22nd Taipei Film Awards. In 2020, he starred in the gay movie, Your Name Engraved Herein, and gained attention again.