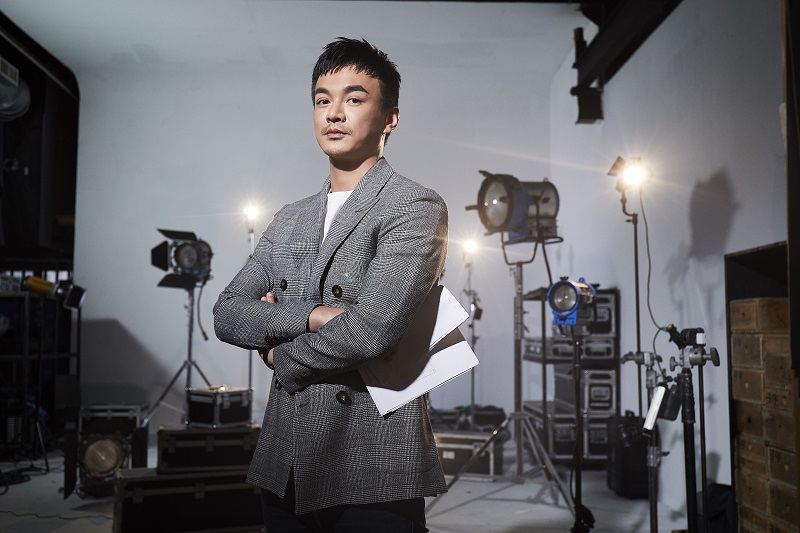 Nick Tai is the director of Entertainment Program Department of TVBS and once served as the director of the video-sharing website, Tudou, Inc., in China. He is dedicated to the productions, marketing and copyright sales of drama programs. He has produced many well-known TV series, such as The Way We Were and Family Time which won Golden Bell Awards. The TV series, Age of Rebellion, executive-produced by him was nominated for eight Golden Bell Awards.