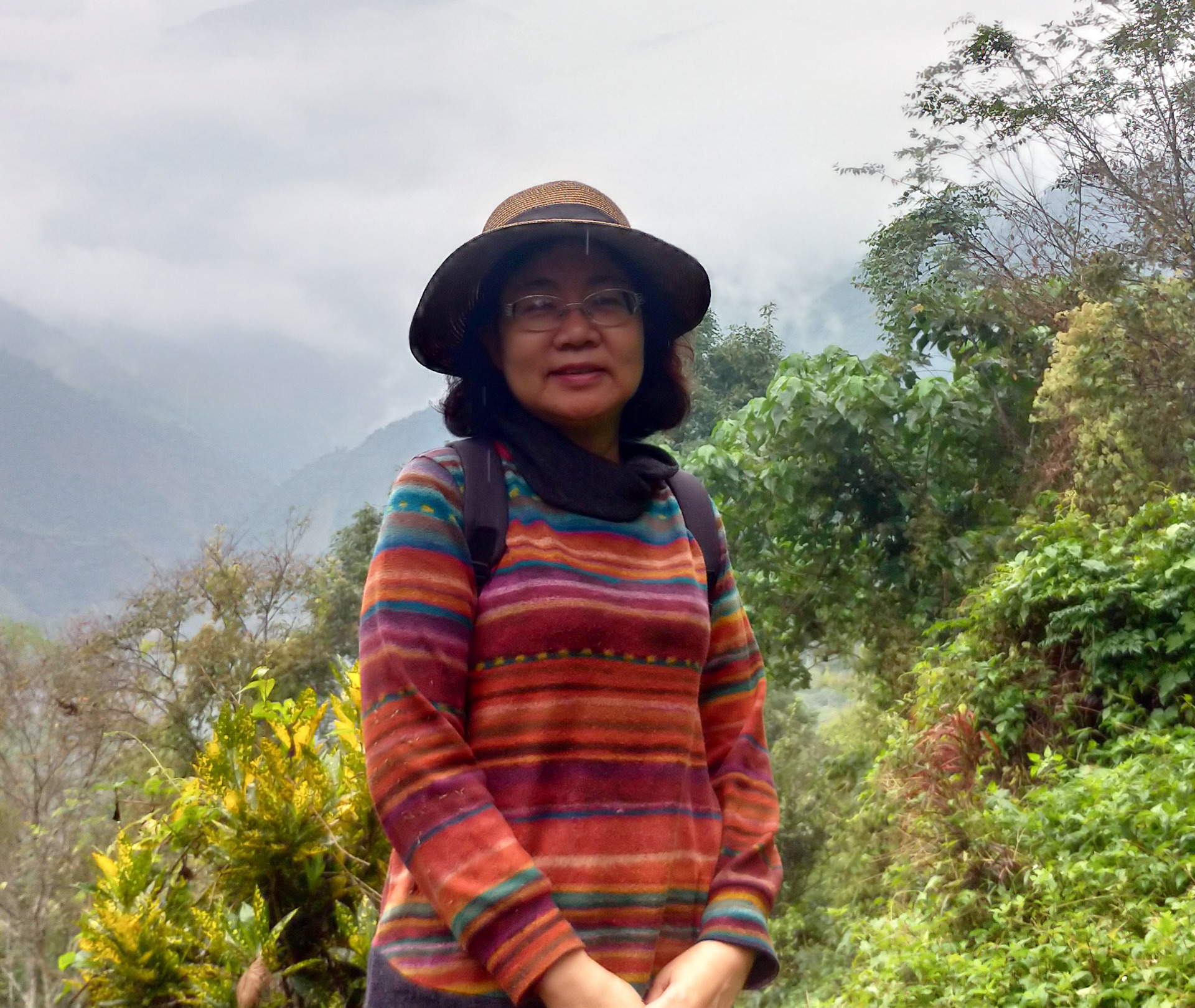 Yu-Chen Wei has been engaged in film and television production for many years. Her first film, The Way Home, took 7 years to prepare and shoot. In order to show tribal culture, she experienced controversy during shooting, but she unrelentingly led the team to complete this documentary depicting the life story of indigenous people. It was nominated for Best Documentary of Taipei Film Awards, Best Documentary of European Cinematography Awards and Best Documentary of Istanbul Film Awards.