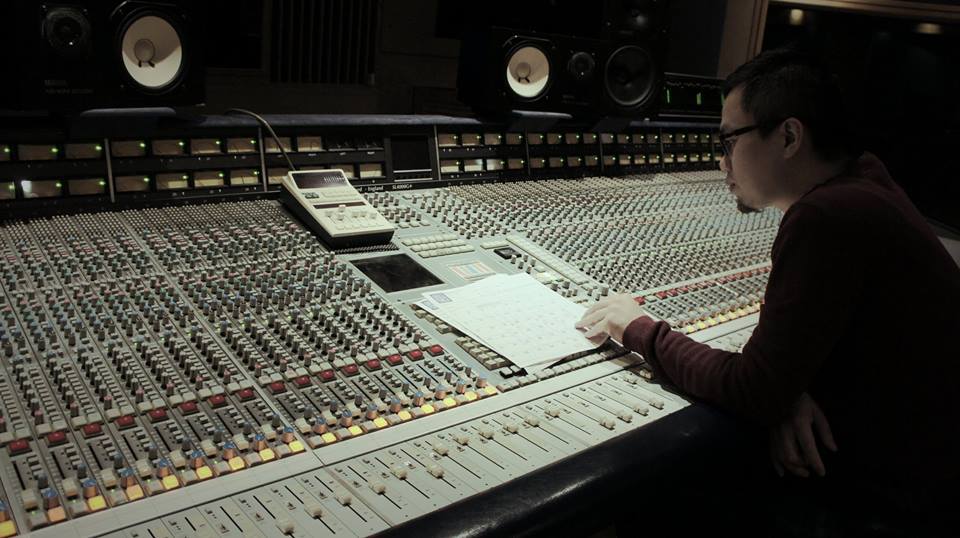 Weifan Chang did not study music at school, but learned how to play an electric guitar in high school. Later he formed a band in college and is now a composer. His works include games, commercials, short films and TV dramas, such the video game Detention, the character theme song for Pili Puppet Show and film Blood of the Blue.