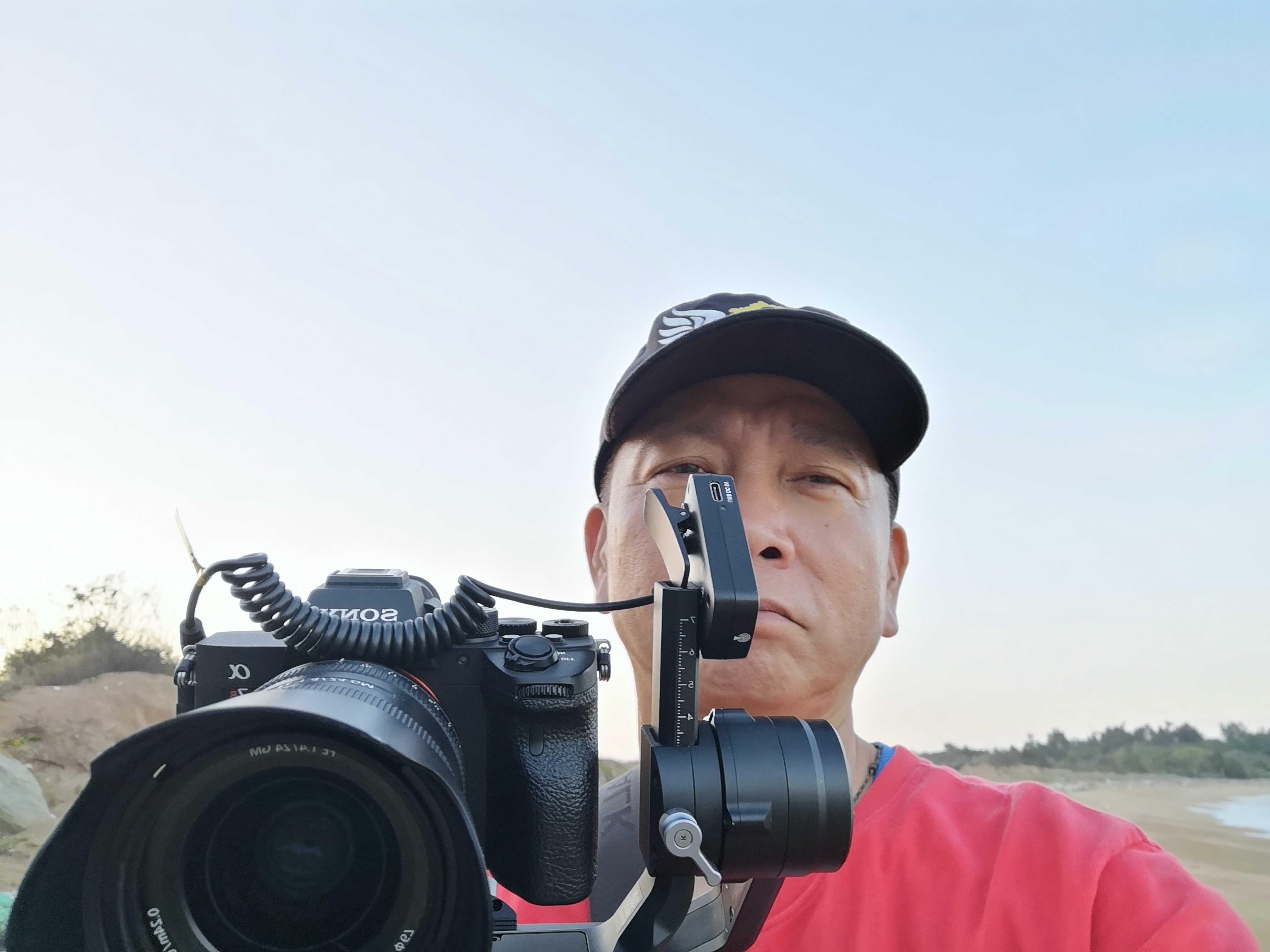 A graduate of Department of Radio, Television and Film of Shih Hsin University, Yi-Hao Lin is a senior commercial director in the industry. He has participated in hundreds of government propaganda shorts and advertisements for corporates such as Ford Motor, Uni-President Enterprises Corporation, Citibank, China Trust, China Airlines, Kinmen Kaoliang Liquor Inc., etc. In addition to the experience of cooperating with many well-known companies, he is also an all-round film and television worker who works behind-the-scenes.