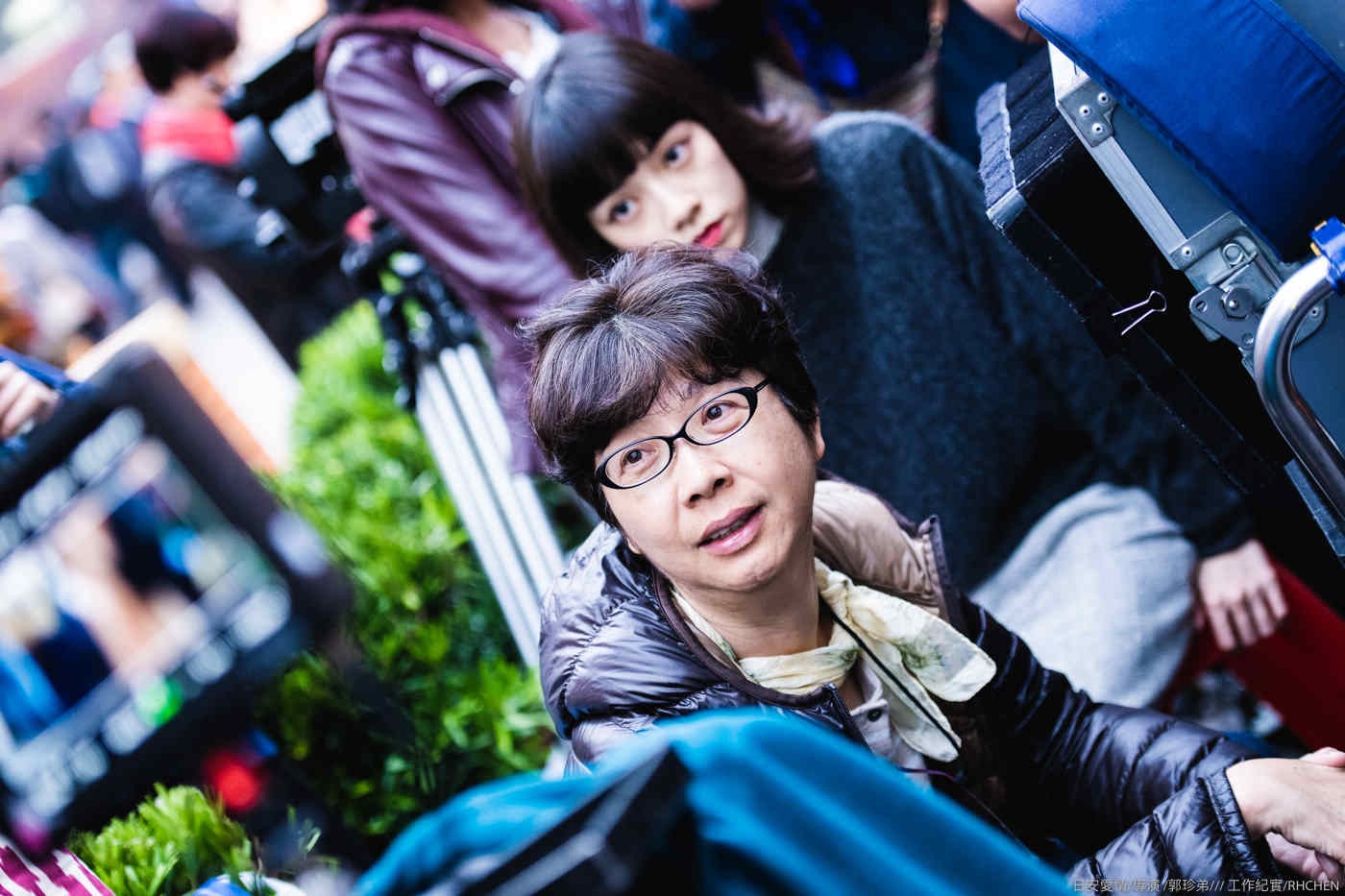 Chen-Ti Kuo was born in 1965 in Taiwan. She received her master of fine arts (MFA) degree from Dept. of Radio-TV-Film, Temple University, U.S.A. She started directing theatre works during her college days and making her films at graduate school. Her film works include both documentary and fiction films. She has also written two award-winning scripts, 'Bicycle Diary' and 'Snow Red'.