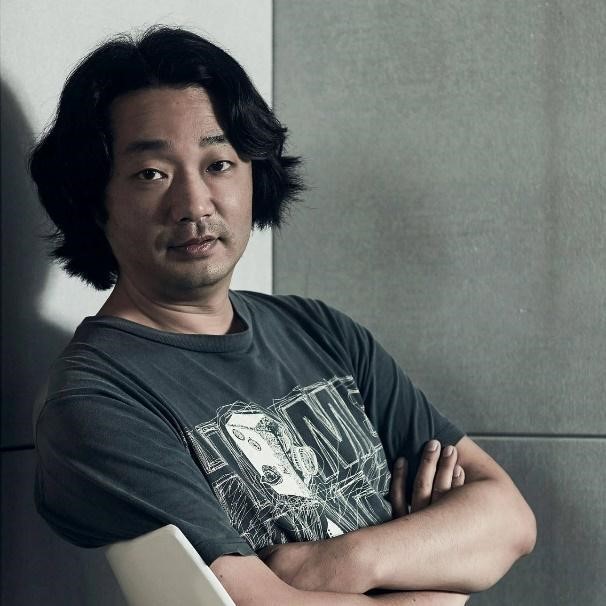 Yi-An Lou is a film scriptwriter and director. His works generally carry multiple narratives with dark absurdity. He received numerous awards and nominations at home and abroad with Happy Sail (2005) of Public Television Service’s Life Story, A Place of One's Own (2009), his first feature film, and TV Movie The Losers (2013) which touch on issues about land, race, and class in Taiwan from different aspects. White Lies, Black Lies (2015) is his first mainstream film which differs vastly from his previous works focusing on social issues. Roseki (2018), a TV series written and directed by Lou for Hakka TV, revolves around Taiwanese writer Lu He-Ruo; the plot combines reality and imagination and alternates between Lu’s life story and work. The series was nominated for 11 and won 5 Golden Bell Awards. In recent years, Lou has been an active scriptwriter and director. He wrote the script for TV series Heaven on the 4th Floor and co-wrote the script with Singing Chen for her film Goddamned ASURA.

Goddamned ASURA was nominated for 9 and won 3 Taipei Film Awards, nominated for 3 Golden Horse Awards and won 1 award, and won Special Mention of Taiwan Awards at Taoyuan Film Festival. The film was also recommended by the Bureau of Audiovisual and Music Industry Development, Ministry of Culture to represent Taiwan and compete for Best International Feature Film of the 95th Academy Awards.