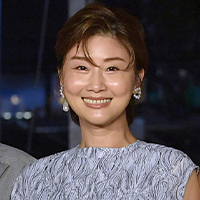 Born in 1985, Zhi-Ying Zhu graduated from School of Theatre Arts of Taipei National University of the Arts. During her school years, she drew he theater maestro Stan Lai’s attention and was selected to participate in A Dream Like A Dream, a stage play produced by Performance Workshop. Stan Lai also introduced her to Ang Lee, and she got the chance to participate in Lust, Caution. After that film, she acted in many TV series, films and stage plays, and was nominated for Golden Bell Awards repeatedly. She won Best Leading Actress in a Television Series of Golden Bell Awards with Brave forward of Hakka Theater.