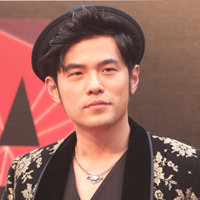 Born in 1979, Jay Chou is a famous Chinese pop singer who made his singing debut at the age of 21. In 2005, he stepped into the film industry with his role in the film "Initial D." Following the film, he took roles in several films such as Hollywood movies "The Green Hornet" and "Now You See Me 2."

He also directed two features including "Secret" and "The Rooftop," which were both well-received. In 2016, he tried his hand in film production for the first time. He has continued to be active in film and audiovisual industries in China, Hong Kong and Taiwan in recent years.