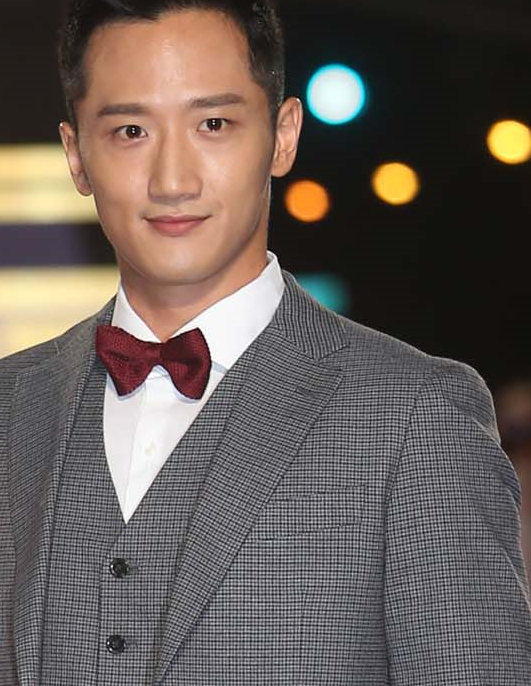 Born in 1978, Kao Ying-Hsuan graduated from Department of Theatre Arts of Taipei National University of the Arts. His works include music videos, commercials, TV series, films and stage plays. His famous works include films such as Winds of September and Au Revoir Taipei, and TV series such as A Touch of Green and Black & White. In 2012, He was nominated for Best Supporting Actor for a Mini-series/Movie of Golden Bell Awards with A Complete Life.

In July, 2022, he won Best Supporting Actor of the 24th Taipei Film Awards for Incantation.