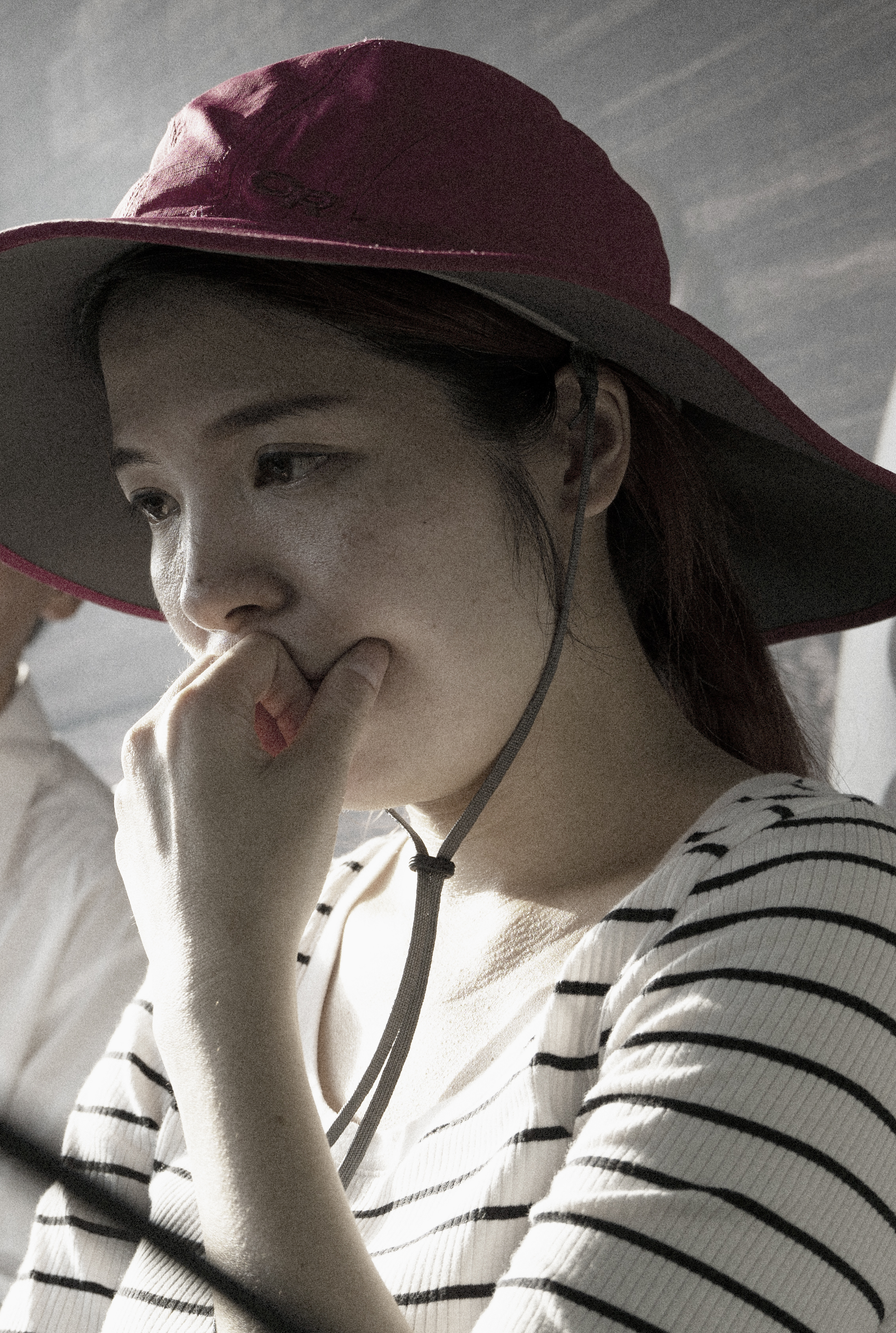 Born in Taipei, Taiwan, Li Yi-shan is an indie filmmaker and university lecturer. She received her master's degree in Applied Media Arts from the National Taiwan University of Arts. She was the winner of Best Film Editing at the 49th Golden Bell Awards and Best Short Feature Film at the 54th Golden Horse Awards.

Her directorial works encompass feature films and documentaries that often explore women's role and status in patriarchal societies. Li is an up-and-coming female director who has a distinctive style and healing power in Taiwan.