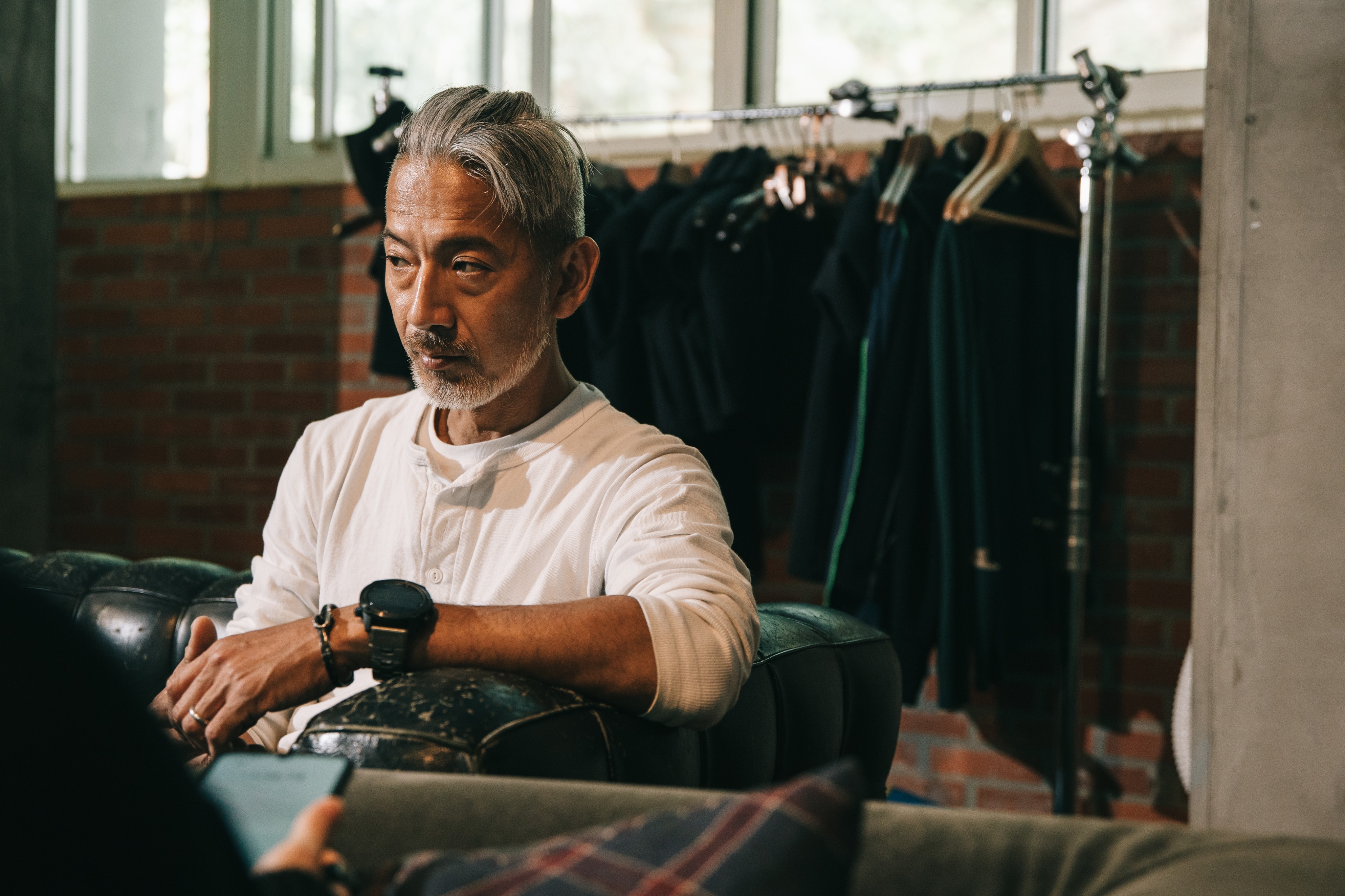 Born in Taipei in 1972, Yuan Hsu-hu is a notable underwater photographer and director. He started directing various kinds of TV commercials in 2002. In 2010, he made his first documentary "Haga Paris." In 2018, he was nominated for Best Narrative Feature at the Taipei Film Festivals for "Mermaid," which was also nominated for Best Miniseries or Television Film and won the Best Cinematography at the Golden Bell Awards.

He has instructed Sheu Fang-yi and Cloud Gate Theatre for underwater dance moves, and shot the underwater scenes for films including "Paradise in Service," "The Rice Bomber" and "Our Times." In addition to filmmaking, Yuan also played in "Road Less Traveled" and the Qseries drama "1000 Walls in Dream."