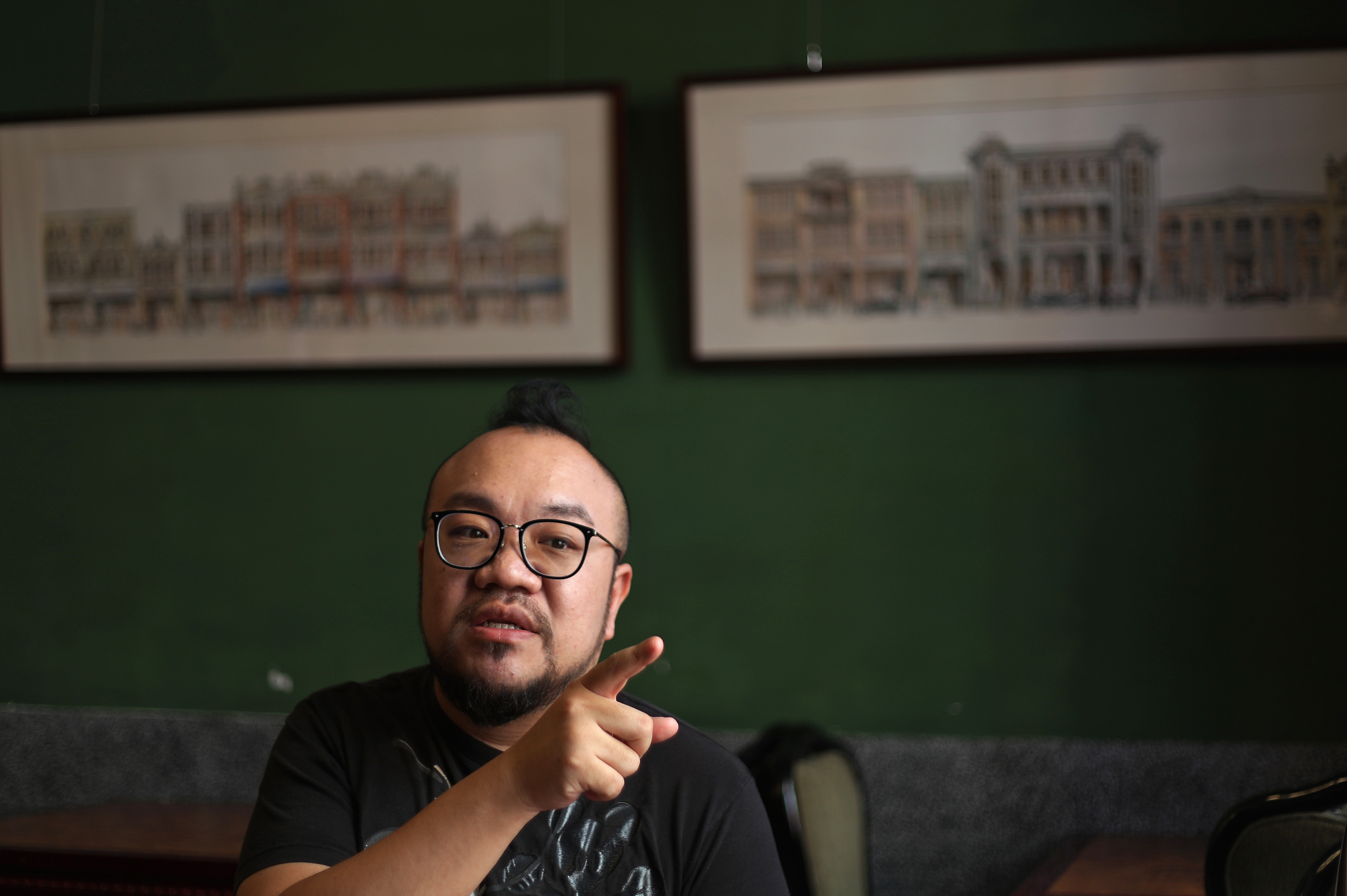 Nelson Yeh holds a bachelor degree from the Department of Radio, Television & Film at Shih Hsin University. He has engaged in theaters and dubbing when he was a university student. After graduation, he joined the Ping-Fong Acting Troupe led by Hugh K. S. Lee to learn acting.

After receiving theatrical, hosting, commercial dubbing, screenwriting, and production trainings, he released his debut film titled "Night Market Hero" in 2011 which hit over NT$100 million at the box office.

Following his debut, he has made several TV dramas and feature films. In 2017, he collaborated with Netflix to create "A Taiwanese Tale of Two Cities," hoping to introduce the diverse culture of Taiwan to the world.