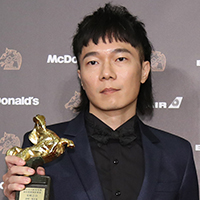 Born in 1982, Lu Luming received his master degree in Composing for Film and Television at Kingston University. He specializes in music production and sound design. He used to work as a record producer and has received multiple Golden Indie Music recognitions.