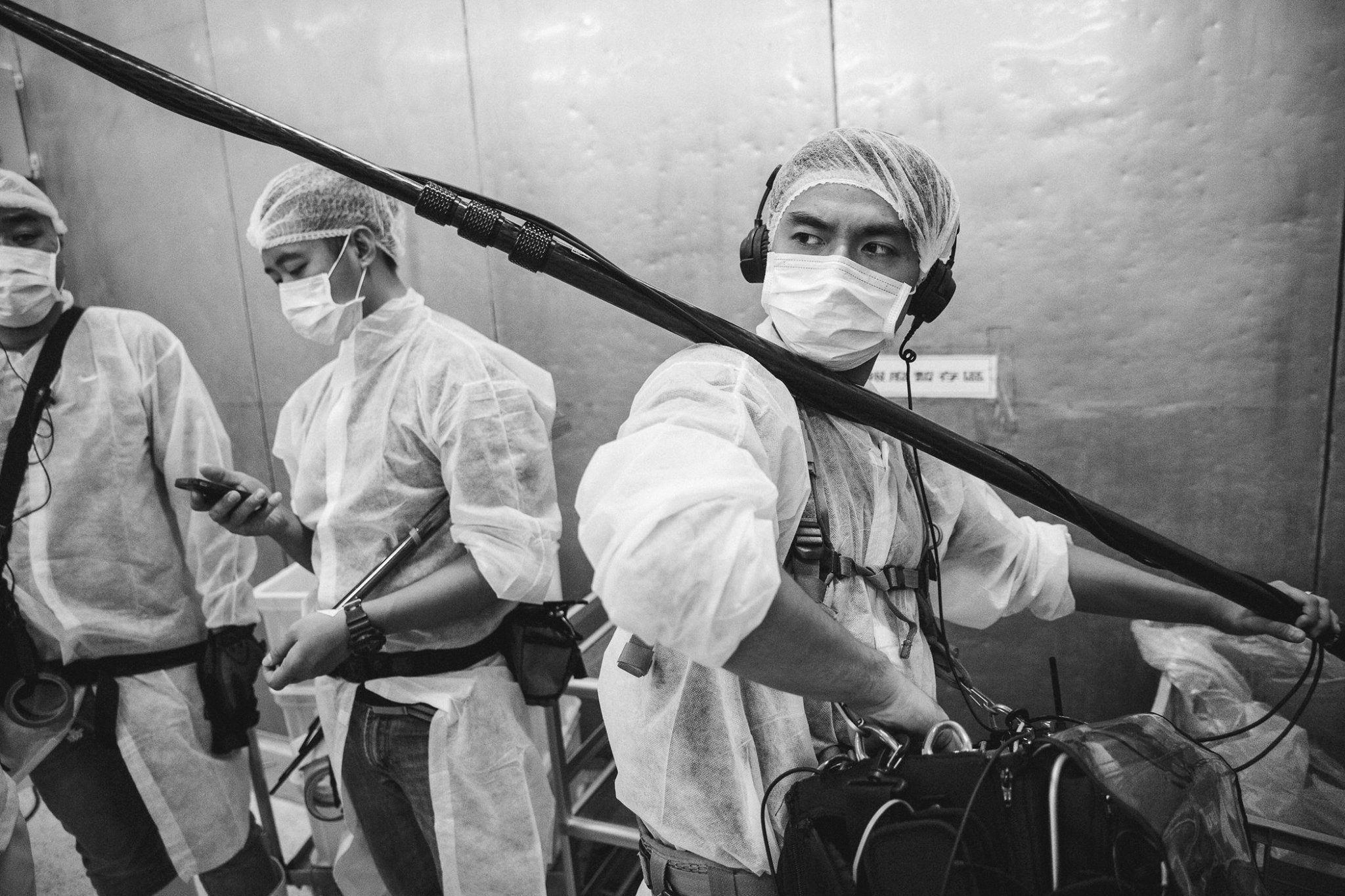 Born in 1984 in Keelung, Taiwan, Aki Chen is the founder of Here Sound Studio Ltd. and specializes in recording. From 2006 to 2014, he was a sound engineer working for the Sound Effect Department of Central Motion Picture Corporation. In 2014, he began to work independently and founded Here Sound Studio Ltd. in 2016. He has worked for numerous films and was nominated Best Sound Effects of Golden Horse Awards with We Are Champions.