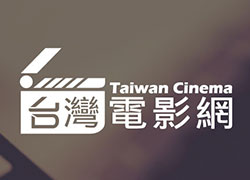 Born in 1990 and graduated from Department of Physical Education of National University of Tainan, He Hao Chen originally use a stage name, Bruce. In 2014, he made his acting debut in film, Café·Waltlng·Love, and received a lot of attentions. In addition to participating in films, he also plays the leading role in many TV dramas. He is an actor of new generation with high popularity.