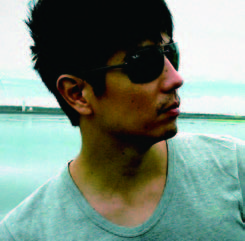 LEE Yong Chao was born in the rural countryside of northern Burma. In 2015, he was accepted into The 7th Taipei Golden Horse Film Academy founded by HOU Hsiao-hsien.