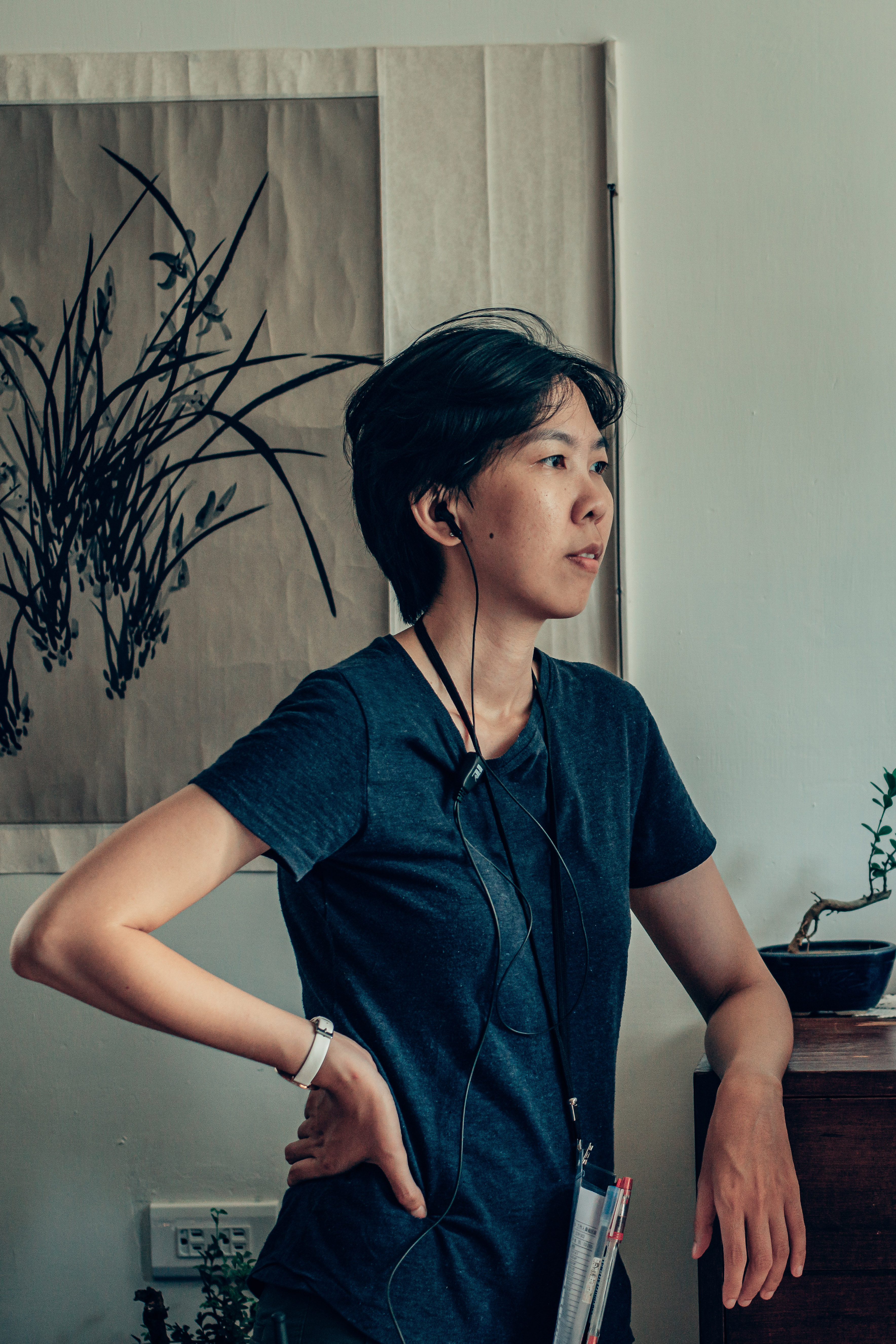 Born in 1984 in Kuala Lumpur, Malaysia, Siew-Hong Leong used to be a reporter and executive producer of commercials. In 2013, she went to Taiwan and studied filmmaking at Department of Motion Picture of National Taiwan University of Arts. Her graduation work, Blind Mouth, was nominated for Best Live Action Short Film of Golden Horse Awards and Golden Harvest Awards, and selected into Kaohsiung Film Festival International (KFF) Short Film Competition. She directed and wrote the script for Like Father, Like Daughter, which was nominated for 4 Golden Bell Awards. At the same time, she also writes scripts for many films, and won Best Script Writer of Asian New Talent Awards at Shanghai International Film Festival with The Paradise.