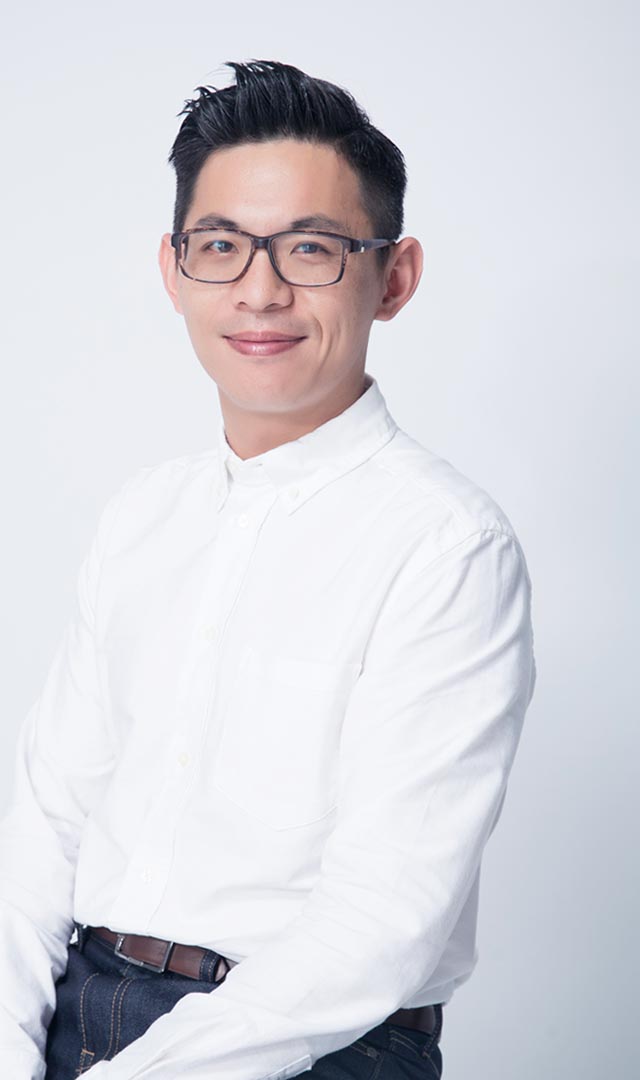 Ray Jiang served as the coordinator and assistant director for Yu-Ning Chu and other well-known directors. The winner of Best Director in a Television Series of the 53rd Golden Bell Awards, he also made promotional videos for public agencies including the New Taipei City Government, Taoyuan County Government, and Institute for Information Industry. Directing with innovation and quality, he subverts the audience's stereotyped impression of government propaganda films and successfully draws attention. His latest output in writing and directing is Gatao - The Last Stray. Only two weeks after the film’s release, it has become the first film grossing over 100 million NTD in Taiwan in 2021.