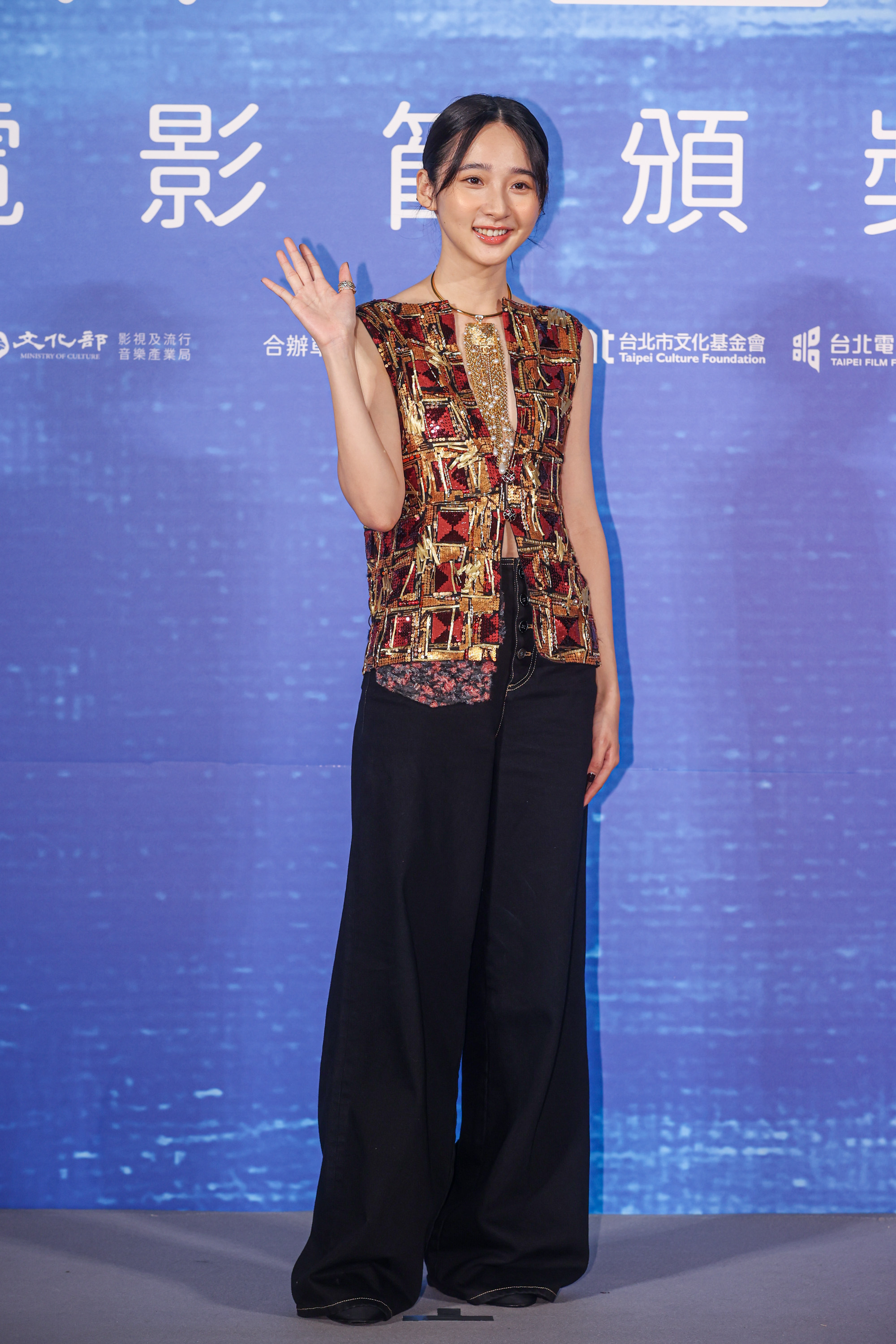 Moon Lee is an actress of new generation and began her career by performing in commercials and music videos. After she done with TV series On Children in 2018, she went to British to study fine arts and performing. After completing the study, she went back Taiwan and played the role Chiang Hsiao-Meng in TV series The Victims' Game, and won Best Newcomer in a Television Series of the 55th Golden Bell Awards.