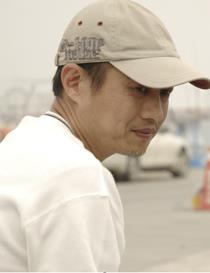 Born in Ilan county of the north eastern Taiwan, started his career in the film industry as a continuity clerk, assistant director, film producer, scriptwriter, and director since 1982.