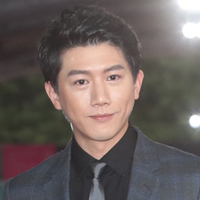 Born in 1981, Tzu-Yi Mo graduated from School of Theatre Arts of Taipei National University of the Arts and was nominated several times for Best Leading Actor and Best Supporting Actor of Golden Bell Awards. In 2013, he starred in Canopy, the first feature of the Australian director Aaron Wilson, which was selected into many international film festivals. In 2017, he published a book titled The Person with Insomnia. In 2018, he co-wrote the script of Roseki and won Best Writing for a Television Series of Golden Bell Awards. In 2020, he won Best Actor of Golden Horse Award with Dear Tenant.